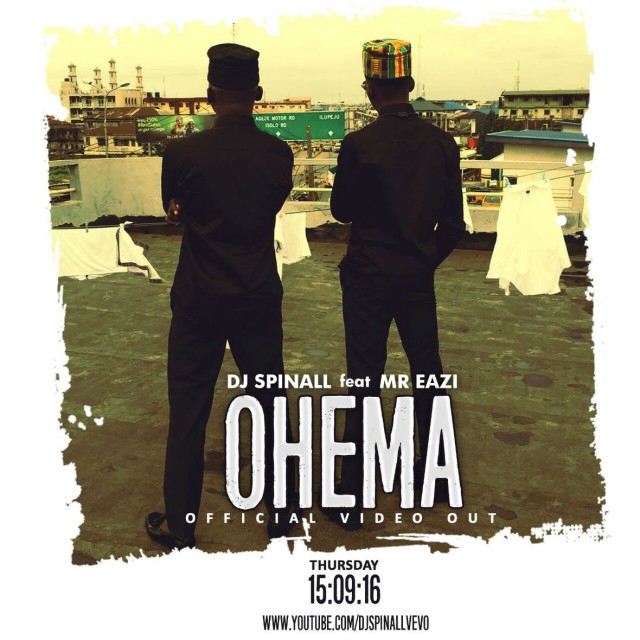 DJ Spinall has dropped the video for his song Ohema.

The song which features Mr. Eazi was shot in Mushin, Lagos.

Directed by “UA Images”, Ohema is described as a beautiful mid tempo hit .

This is the second single off his sophomore album titled TEN slated to drop on Monday, October 10th.

I Am Still Evolving – Saeon