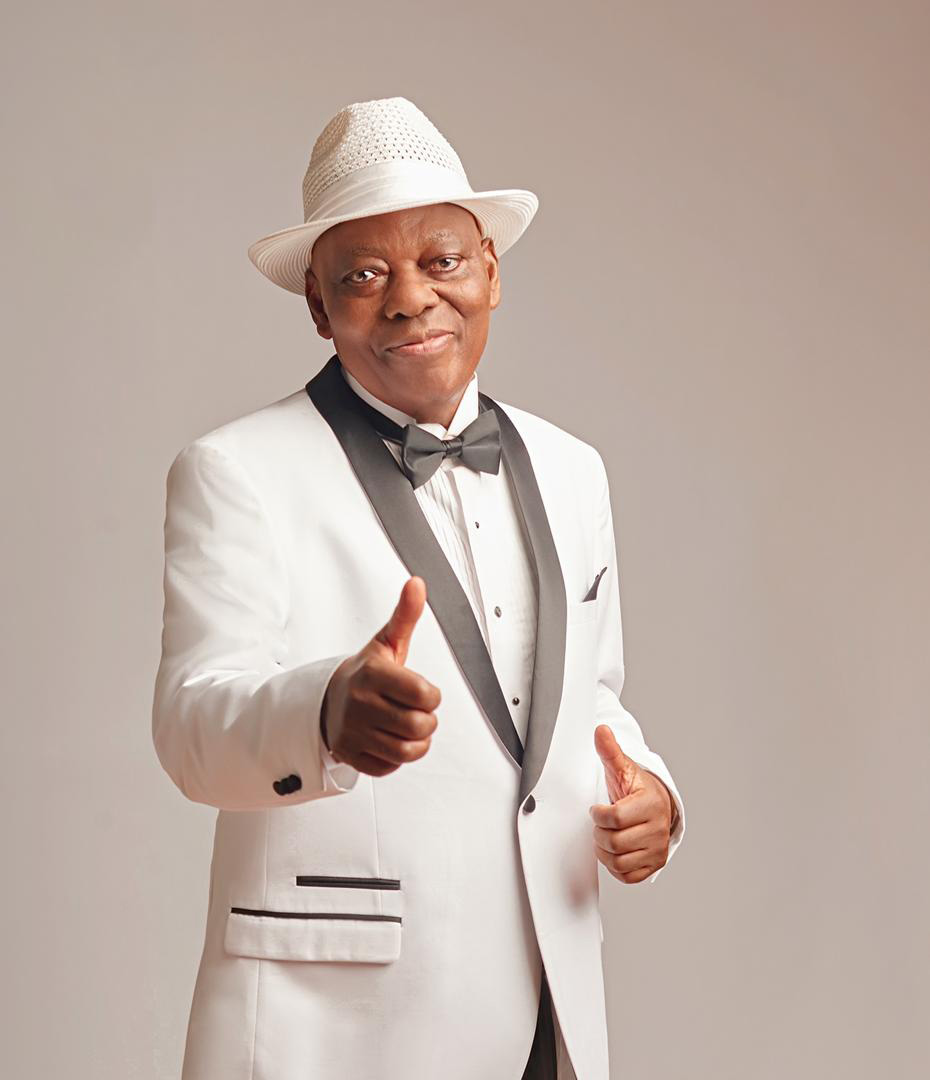 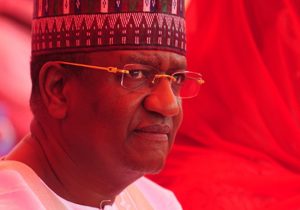 The duo of Alhaji Mohammed Indimi and Chief Rasak Okoya share a lot in common.

Asides being a major force in their individual geopolitical social circle, they are also both men that are well respected.

They are also known for their many parties, either celebrating a birthday or a wedding.

Just recently, Alhaji Indimi celebrated one of his daughters Adama who after a long spinsterhood got married to a Kogi Prince, Malik Ado-Ibrahim.

As if in a competition, Chief Okoya reciprocated days back celebrating his first wife Kuburat who turned 77-year-old.

That celebration has been quickly followed by another, as Oyinlola Okoya, one of the scions of the businessman who recently turned 16-year-old was days back celebrated by her family.

Indeed, there is no denying the celebratory similarity between the duo of Alhaji Indimi and Chief Okoya.