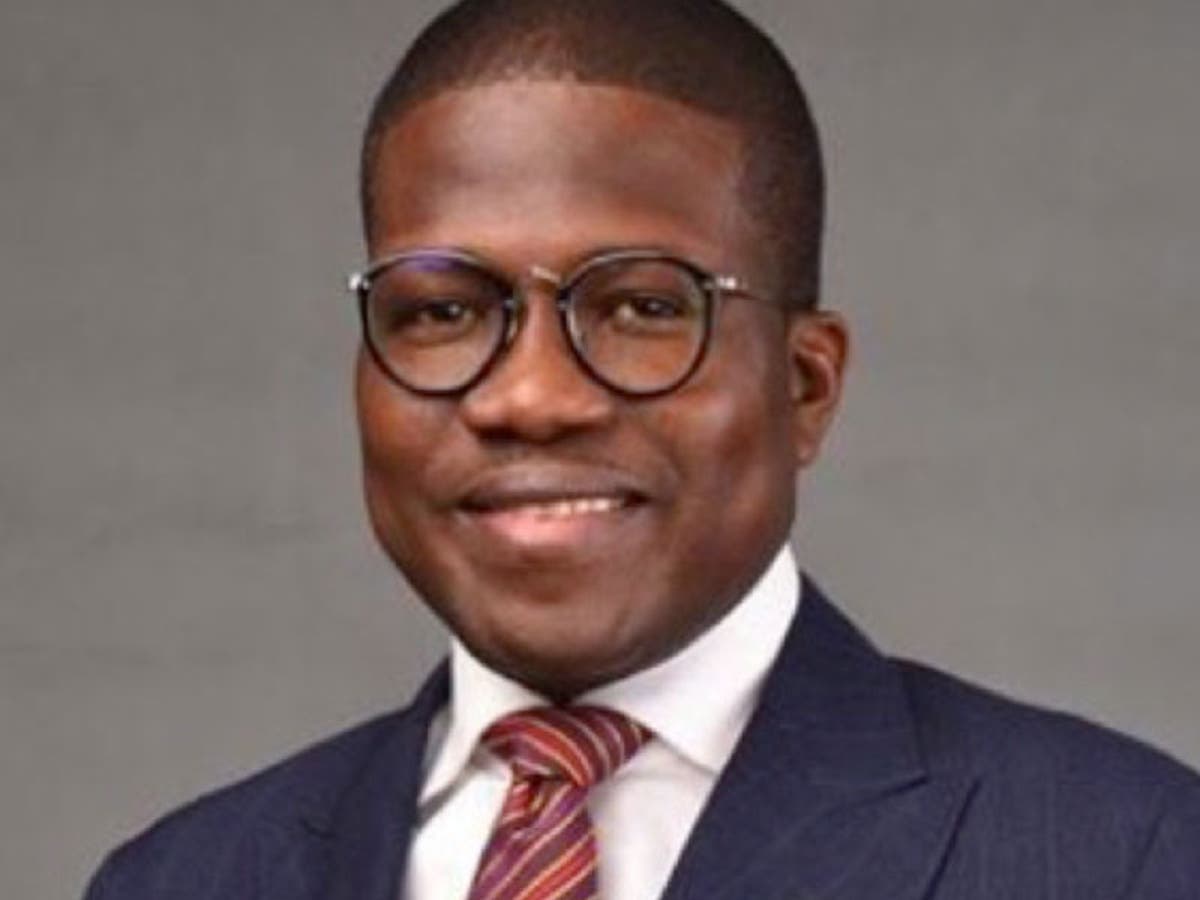 In Nigeria, there are several loyalists of Asiwaju Bola Ahmed Tinubu, the All Progressive Congress (APC) national leader.

The situation is also the same in Lagos State. Be that as it may, there are still those considered inner caucus members in the political family of the leader.

Hakeem Muri-Okunola is one of such persons, as his name rings a bell in the Lagos State political circle of Asiwaju Tinubu. This is because he is both a loyalist and a protégée.

Over the years, HMO as he is fondly called by friends has proven his loyalty on all fronts.

His unshaken loyalty has also seen him being rewarded, as he has maintained a presence in all the governments of Lagos State since Asiwaju Tinubu left office as a two-term governor.

Although he suffered a setback of a sort, he bounced back in the government of Babajide Sanwo-Olu becoming the Head of Service.

Presently, rumour of a landmark proposition is trailing the man, as there are talks that he has been picked as the APC gubernatorial candidate for Lagos State ahead of the 2023 elections.

With evidence of HMO’s grooming being ever-present, the likelihood of the speculation being true is not farfetched.