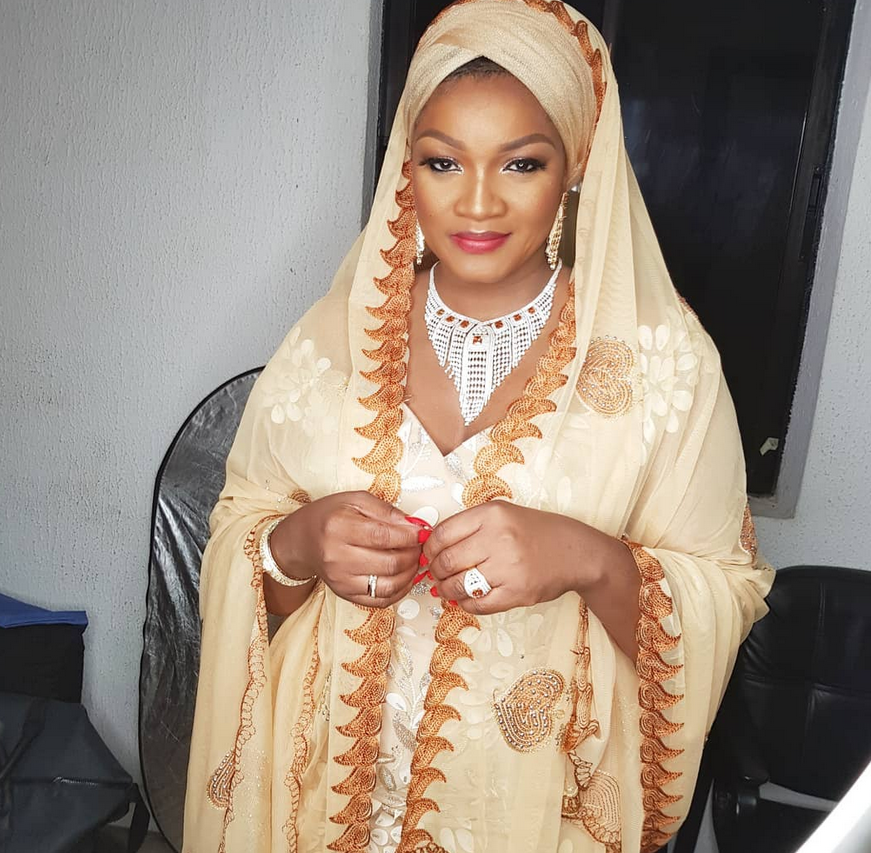 Thespian, Omotola Jalade-Ekeinde, has reacted to allegations that she was paid by the government to discredit the Lekki Toll Gate shooting.

Omotola who denied the allegation said that she can’t be lured by money.

Explaining her position, she said the reason for her statement was because she realized that it appeared the authorities were trying to deny people were killed at the Lekki toll gate on October 20, 2020.

According so her, her tweets were aimed at stating that whether anyone died or not doesn’t change the fact that a crime happened and innocent unarmed protesters were shot at, adding that her tweet was misconstrued and people began assuming she had been paid.

Recall that the thespian shared the tweet below sparking off negative reactions.

“If People died during the Lekki Toll Assault , let their people speak out please and if there were No deaths then enough with the sensationalization because it does not remove from the Crime that happened.”