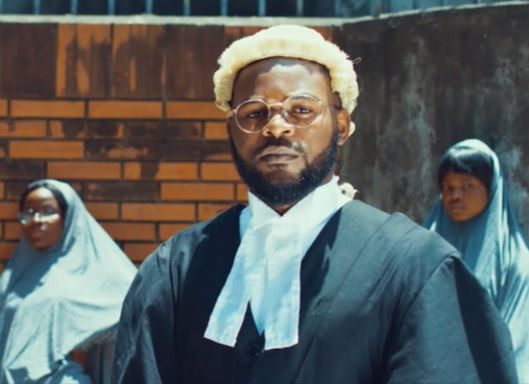 Entertainers, Falz and DJ Switch may have to appear before the Lagos State Judicial panel of Inquiry on police brutality and the shooting at the Lekki Toll Gate.

This follows a petition by a group identified as Vendors for Positive Change Initiative (VPCI).

According to the group, there is a need for the celebrity influencers who have consistently maintained on social media that people were killed during the shooting to appear before the panel to substantiate their claims.

According to movie producer, Editi Effiong, who was at the panel’s sitting on  Friday, October 30, Bakare mentioned the duo of Falz and DJ Switch as the celebrities that the petition was referring to. 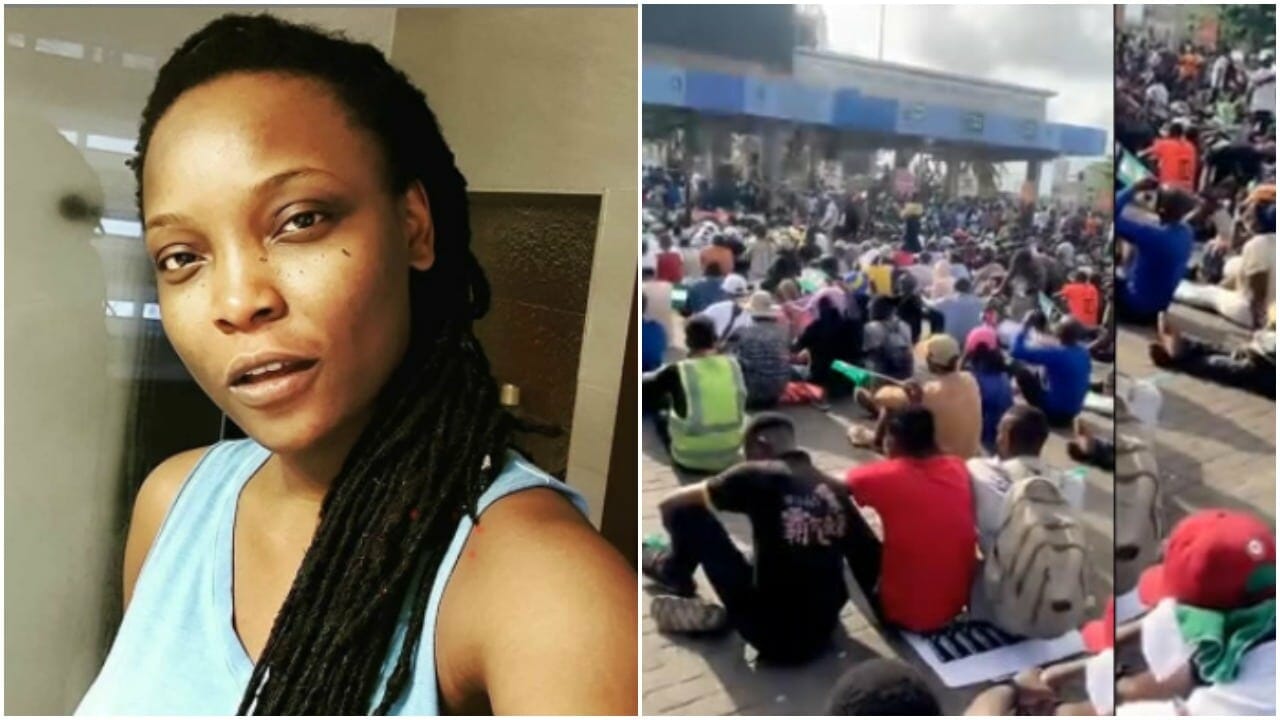 The duo have been at the forefront of the EndSARS campaign since it started. While Falz has sustained the peaceful protest from the start, DJ Switch has been speaking about her experience since the alleged shooting by the army.

Recall that several celebrities have maintained that a large number of people were killed during the Lekki Toll Gate shooting.