Usman who was speaking during a live interview with Arise TV on Thursday, October 29, added that blanks cannot kill.

According to him, the worst that it can do is cause slight blister or colouring on the skin. 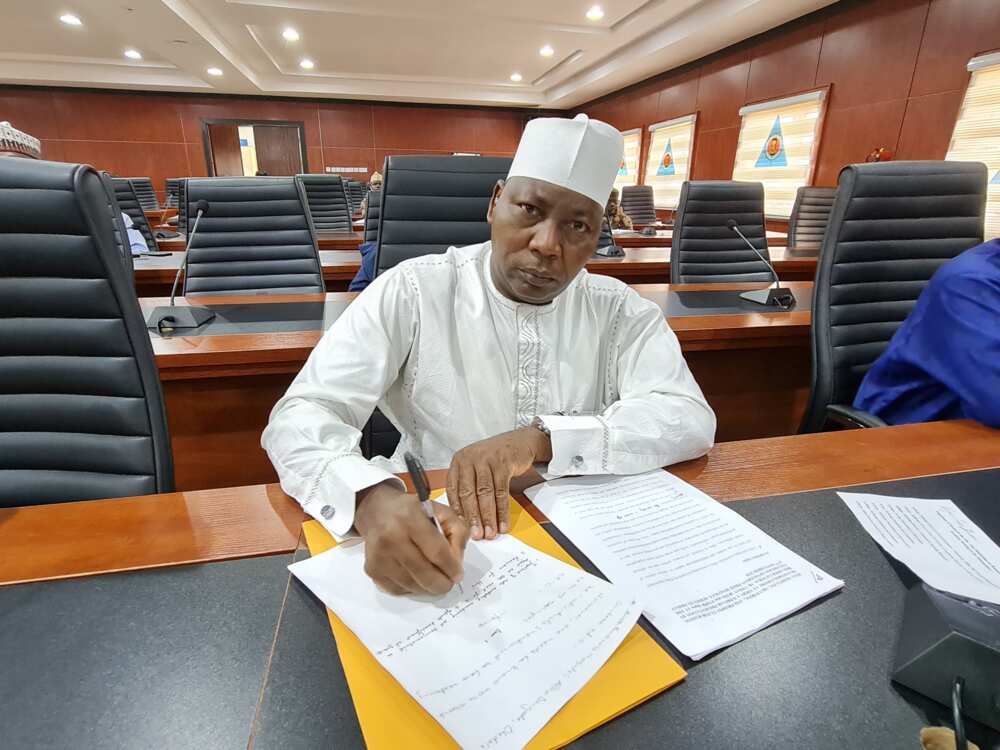 He said: “If you look at the canisters, they were blank ammo and blank ammo don’t even kill. At a close range, l – maybe 100-metres, maybe it will have some pigmentation on your skin.”

Usman who is the immediate past spokesperson of the army added: “Remember the military are armed and by the nature of their training, they are trained to kill and I think the military in its wisdom instead of using live ammunition decided to use blank armour which is meant for training.

According to him, the army should be commended for the way they handled the Lekki toll gate incident rather than being condemned.

“I think they should be commended for that otherwise there would have been serious collateral damage, but they were professional enough to have done that.”