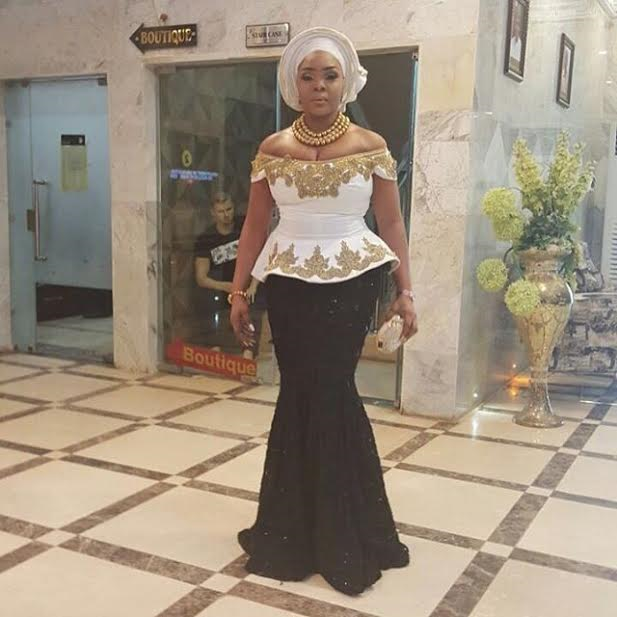 In 2016, the social scene celebrated a tasteful wedding between Orobosa Igbinedion and Umar Mantu.

The union, which held in three places namely Edo State, Abuja and South Africa, witnessed the presence of a lot of heavy weights both in the political and social scenes.

Of course, it was expected, as the bride was the daughter of Chief Gabriel Igbinedion, while the groom was the son of former deputy Senate President, Ibrahim Mantu.

However, since the celebration, the couple have been awaiting their first child.

Recently, Orobosa and her husband Umar had reasons to be happy, as she was delivered of her first child, a son in London.

The arrival of the tot marked a new beginning in the life of Orobosa, who had been beckoning on motherhood for a while now. Will Respite Come For Maryam Elisha?