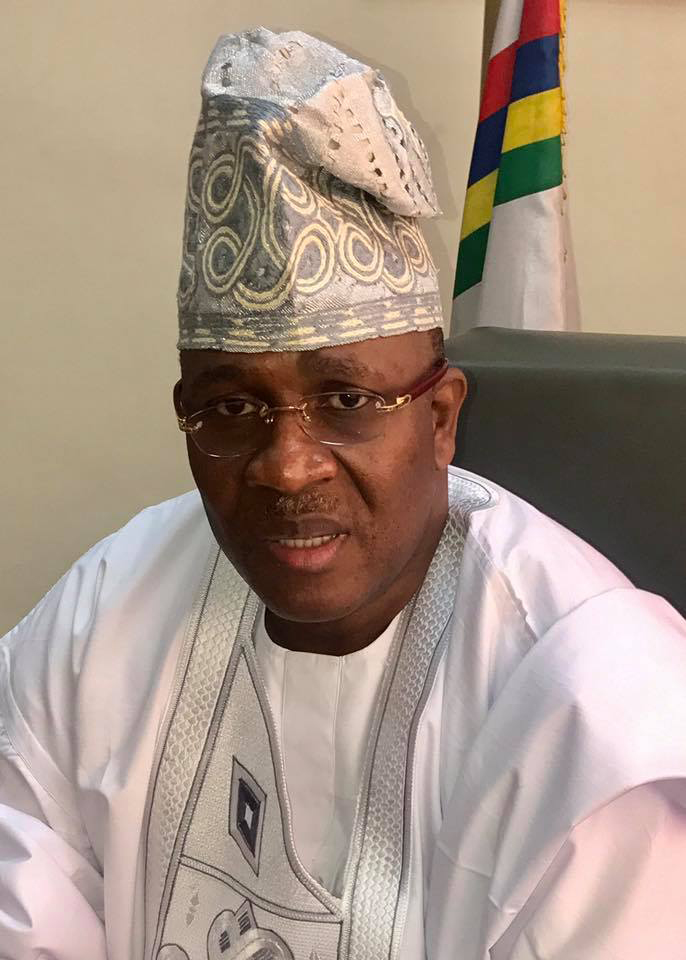 Barely weeks after the death of Senator Bayo Osinowo, the Lagos State House Of Assembly has been thrown into mourning again.

This follows the death of Honourable Tunde Braimoh, a member of the house representing Kosofe II.

While details of what led to his death are still sketchy,  there are reports that prior to his death, he had been battling with two major health issues, diabetes and High Blood Pressure (BP).

Until his death, Honourable Braimoh was the Chairman House Committee on Information, Security and Strategy in the Lagos State House of Assembly.

He also served in the parliament as house committee chairman on Judiciary, Petitions, and LASEIC. He was also a two-time Chairman of Kosofe Local Government Area, now Ikosi Isheri Local Council.