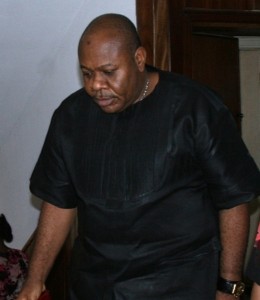 Bobo, the son of convicted felon Fred Ajudua is set to wed the love of his life, Naomi Giwa.

There are no real details about the nature of the wedding, as no one has been able to say if it will be society wedding or just a small affair.

Bobo, a lawyer and his friends including singer Davido were in Ghana on Thursday, October 18, for his bachelor’s eve.

On his art,  Fred Chijindu Ajudua is a Nigerian accused of being an advance-fee fraudster.

Fred Ajudua, an Ibusa native, studied law and graduated from the University of Benin, Edo state. In 2000 he was reported as having served five years of prison at Kirikiri and Agodi.

In October 2003, Alhaji Nuhu Ribadu, Chairman of the Nigerian Economic and Financial Crimes Commission (EFCC), said that Ajudua had twelve cases pending against him including an advance fee fraud of 1.6 million Euros and another of $1.5 million, both committed in 2001. He was accused of collecting money from Nelson Allen, a Canadian who lost $250,000. A German was said to have lost $350,000 to him. He was said to have tricked more than $1.69-million out of two Dutch nationals between 1999 and 2000. On July 26, 2005 the German woman, Frieda Springer-Beck, agreed to an out-of-court settlement after a long series of inconclusive court appearances dating back to 1993.

His son, Bobo, shared pictures of fun times with his fiancée. We share some below. 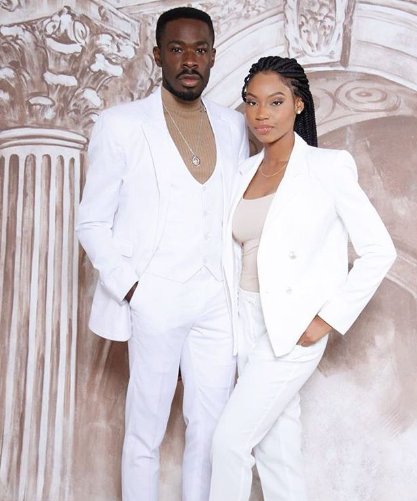 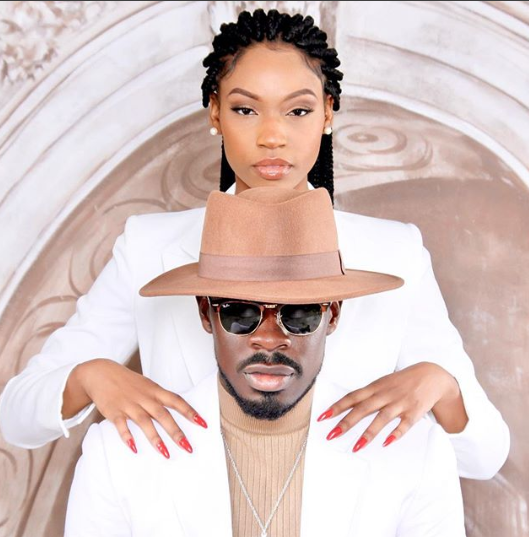 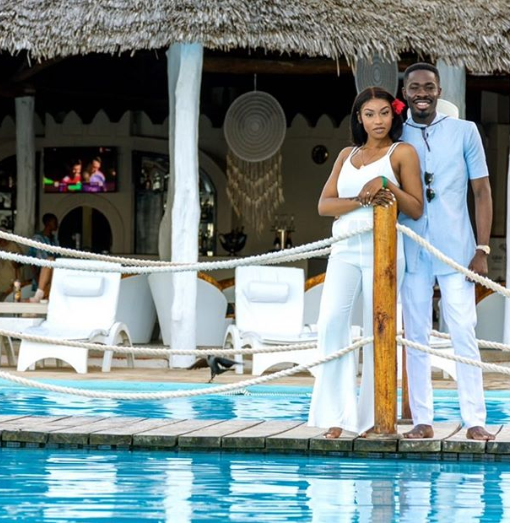 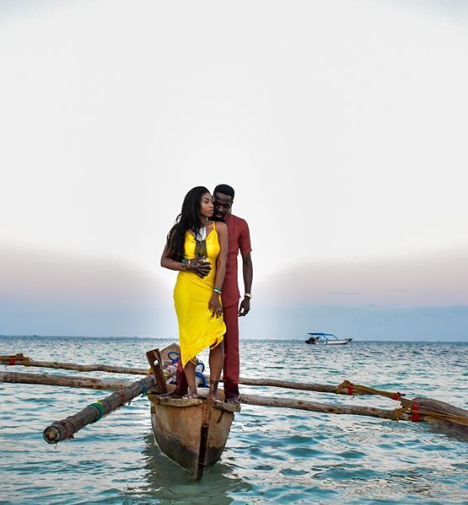 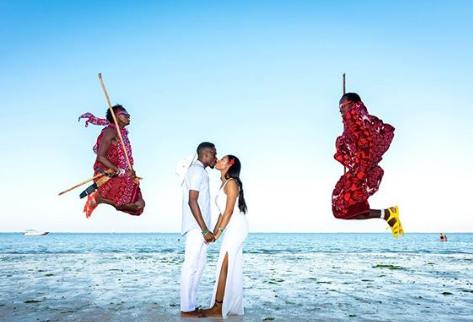 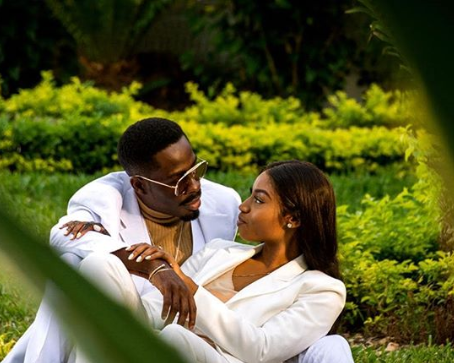 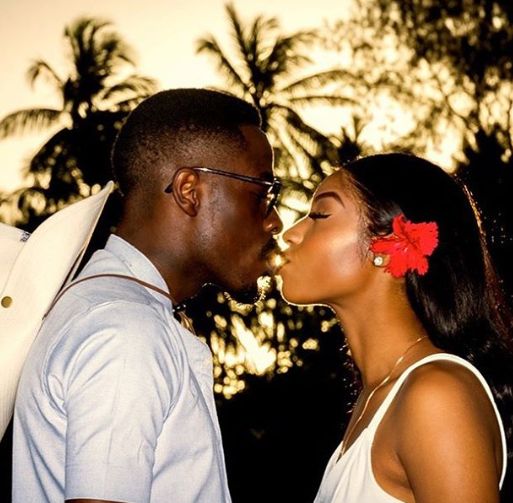 Where Is Adams Oshiomole’s Wife, Iara?

Pictures From Wedding Of Ooni Of Ife, Ooni Adeyeye Ogunwusi