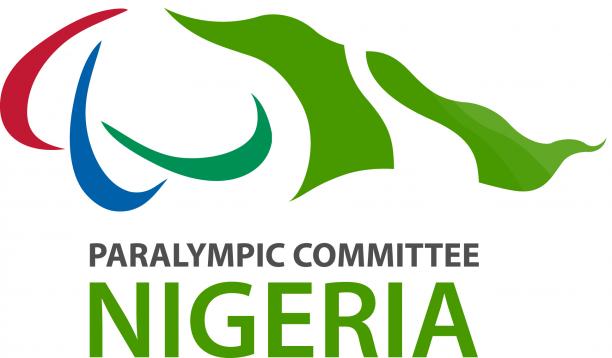 The Tuesday, 15th January 2019 Presidential election of Paralympic Committee of Nigeria has been dubbed fraudulent, full of irregularities and outcome totally rejected by the President of Para-powerlifting Federation of Nigeria, Queen Obuh.
Rejecting the election in its entirety, Queen Obuh told newsmen that the process of the election subverts the constitution and guidelines for election into the body.
The Para-powerlifting Federation of Nigeria President, Obuh who is one of the presidential candidates said delegates for the election were handpicked within the National Stadium venue of the election instead of from federations across the six geopolitical zones of the country as stipulated by the constitution of PCN.
She said: “One of the zonal representatives claimed Para Tennis but to my amazement Kano State Director of Sports said they don’t do such sport in Kano.
“The elections lacked merit in all ramifications and the evidences are there. Most of the zonal representatives were not eligible to vote. Most of them were hand-picked by the officials of the Sports Ministry on the Election Day.
According to PCN election guideline, “The elections will be conducted by the electoral committee which shall comprise not more than (5) five persons and not less than (3) three persons or members.
“The Elections shall be monitored by the representatives of Federal Ministry of Youth and Sports Development and members of the Nigerian Olympic Committee.”
Furthermore, it was clearly stated in the Conduct of Election in the Guideline for the election that “The chairman of states Para Sports Associations or The Director of state sports council/Commission shall Authenticate the zonal candidates letter for the zonal election, but all these were fragrantly flaunted.
The most shocking according to Obuh is why the election should be conducted by the Ministry instead of playing observatory role as the constitution stipulates.
Recounting her experience, Lucy Ejike, the team captain of Para-powerlifting of Nigeria said she stood for Athletes Representative election on the 10th of January against Flora Ugonwa which was declared inconclusive but to her dismay, at the PCN presidential election yesterday, Flora Ugunnwa was called to vote as Athletes Representative.
Post Views: 537