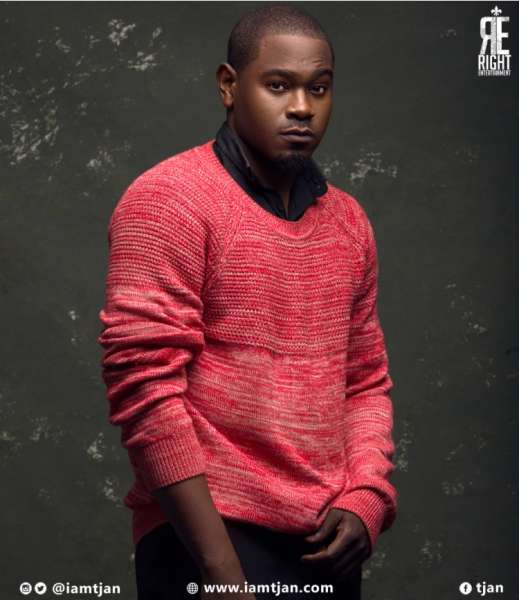 There is no disputing the fact that one of the artistes to listen to presently is Tijani Olasumbo Fowosere, popular as Tjan.
While singles such as Aduke, Temi, Hey Mama, Ire, Meji and others have attracted good music lovers to the emerging talent very few of his fans know about what inspires his music.
Speaking during an interview, Tjan revealed that music runs in his family.
His words, “I come from a family where music was really a thing that everyone was a part of. My dad was really fond of playing music, gospel music.  I got used to it and at times I played it myself and found out that I enjoyed it. That inspired my path to music.”
On his kind of music, Tjan said it was not enough to just do songs, as he wants his music to reach out to people the way it matters to them.