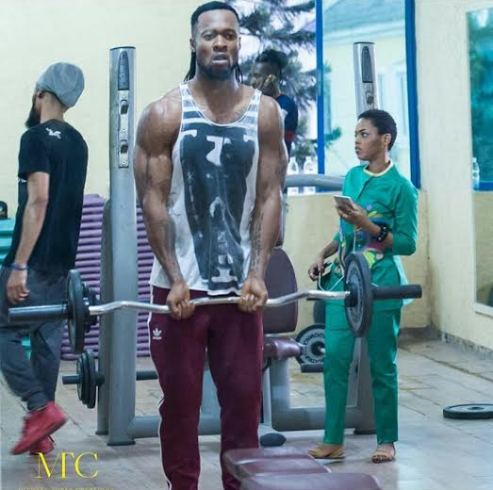 Known to have two babies from different Baby Mamas, fans of Flavour on Instagram came for him recently when he shared a picture of himself and a model off the video shoot of his song, Obianuju.
The singer was heavily criticized by fans, as they seemed to be making sure women stay away from him.
A series of social media reactions advised the lady to be careful or be pregnant in nine months, while others wonder who Flavour would eventually walk down the aisle.
In the past, Flavour had been romantically linked with women such as Chidinma, Anna Banner and Sandra Okagbue. The last two women are known to have a child each with the singer, while he denied his romance with singer Chidinma.

My Guys Have Been There For Me-Davido

I Was Born With Music – Tjan