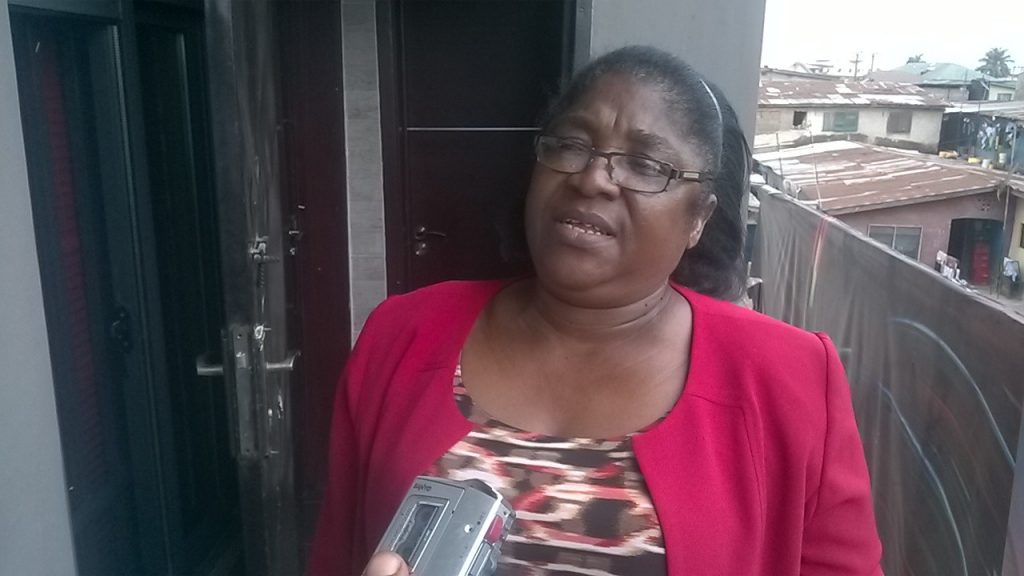 Mrs. Essien Bassey, a Mathematics teacher at Pegasus High School, Eket, Akwa Ibom State disclosed that her method of “preaching mathematics like a church sermon” has helped greatly in sustaining the interest of her students in the subject.

Bassey who accompanied her student to the venue of the on-going 2016 Cowbellpedia Mathematics Television Quiz Show in Lagos explained that mathematics is a subject that requires a lot of emotions on the part of the teacher, and on the part of the students. “I have found out that Mathematics, like religion requires a lot of emotions; and since I discovered this, I have changed my tactics. Now I preach Mathematics; I don’t teach it. The bible is full of parables which Jesus used to illustrate his teachings that appeared difficult to his followers. The parables simplify the stories and consequently connect to the emotions of the listeners. The same I do in my class and it is working,” she told journalists outside the studio.

She maintained that Mathematics is an emotional subject that should be taught with a lot of conviction, to achieve short and long term objectives. “The short term goal is for the students to pick enough interest to pass the subject, while the long term goal, for me is to convert the students to great mathematicians,” Bassey who has been teaching mathematics for the past thirteen years, said.

Utuk and Fatoke expressed confidence about their chances to excel in the finals and promised to put in all efforts to realize the dream of winning the ultimate prize. The same sentiment was re-echoed by Gabriel and Daniel. “I thank God for the journey so far, and I pray I am able to do the needful to win the prize. This is my 2016 New Year resolution and I pray God will help me,” Daniel said.

Why the Recession will Grow Nigeria’s Travel & Hospitality Industry