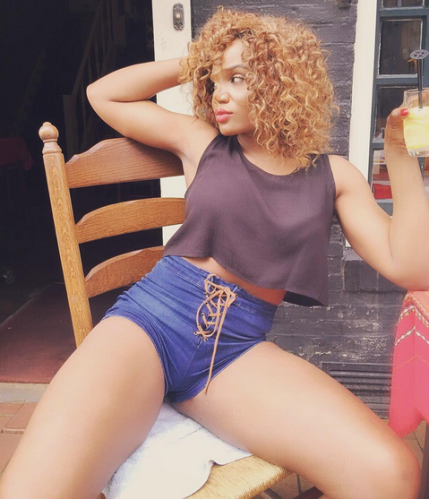 Known as a controversial singer and nudist, very few people think of Maheeda as an idle mother.However, the singer revealed that aside her excesses she still had a side that project positivity.Maheeda recently projected her motherly side when she showed concern for the fast rate at which her daughter Divine was growing.While admiring Divine’s beauty, Maheeda asked Jesus to protect her. Interestingly, critics of the singer have condemned her, saying she is only being hunted by the nightmare of her early days.Maheeda makes no secret of the kind of unpleasant lifestyle she lived before finding succor in her husband, Robert.

Related Topics:I Am Scared For My Daughter - MaheedaMaheedaslideshow
Up Next

All The Noise About Sony Music