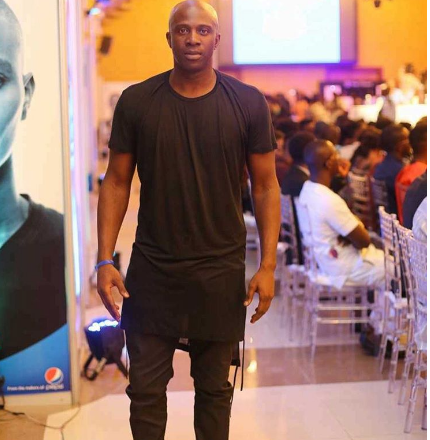 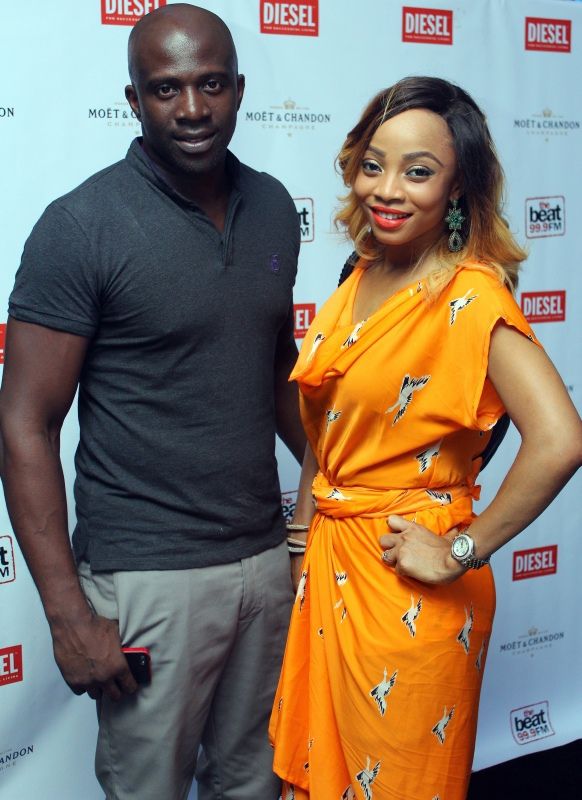 Talk of one man who is presently swimming in an ocean of controversy and Maje Mayida would emerge.

In the past couple of days, Mayida has been enveloped in controversies from the unveiling of his lifestyle via the book, “On Becoming”, published by his estrange wife, Toke Makinwa.

Mayida who has maintained silence about happening in his troubled marriage with Makinwa has continued to keep mum despite damning allegation from the book, which became an instant collector’s item in the market.

I Am Scared For My Daughter – Maheeda

OLIVER FEJIRO, A JOURNALIST OF MANY LIES AGAINST DELTA STATE GOVERNMENT