Bala Ali Lukshi, a member representing Dass Local Government in Bauchi State has revealed that he has already asked for a funeral to be organized for his son, Mustapha Bala.

The lawmaker who said that he was already hopeless, hinged his decision on the fact that the boys kidnappers had to him that he had been killed.

Speaking with a mother newspaper, Labari Daga Bauchi on Tuesday, September 27, the lawmaker said that after paying ransom, the kidnappers told him where he will find his son.

Further, he said that after reaching there, they could not find anyone.

“We were making phone calls with those people. They collected the money they asked me to bring, but later told me that I submitted the money late and I needed to add more,” the lawmaker said although he did not reveal the amount paid.

“I was one day late ahead of their deadline because the money was not complete then. They threatened to kill the boy. At that point, I added another money for them as they requested,”  he said.

“The last time we spoke was eight days ago, and from then they were not specific in all their conversations. I even pleaded with them that his mother wanted to hear his voice but they failed to connect us with him.”

The lawmaker added that the terrorists at a point told him they have killed his son and subsequently, they refused to pick up his calls.

“That is why I asked our Liman to proceed with a funeral service for him even if he will return afterwards. Although I am not certain about his death, I’m hopeless for now,” he said. 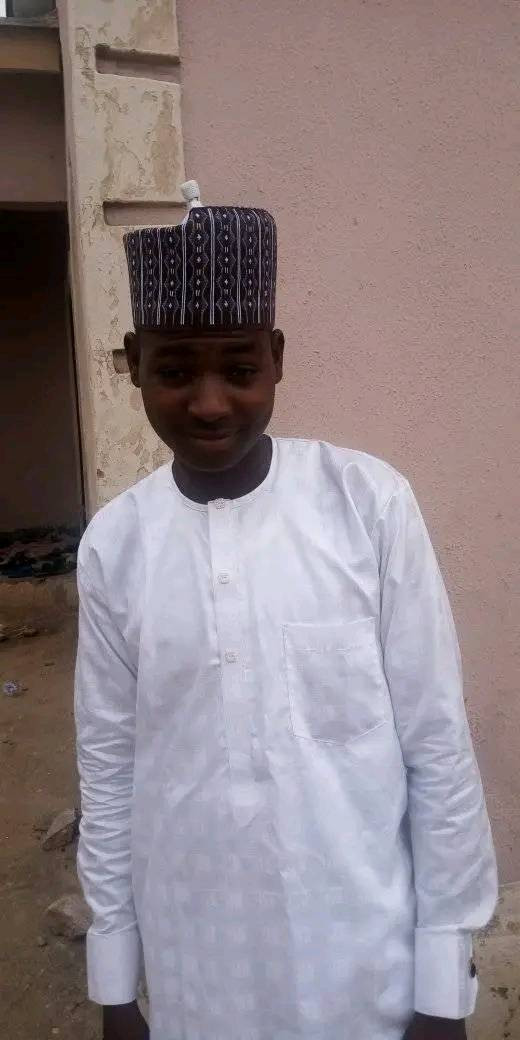 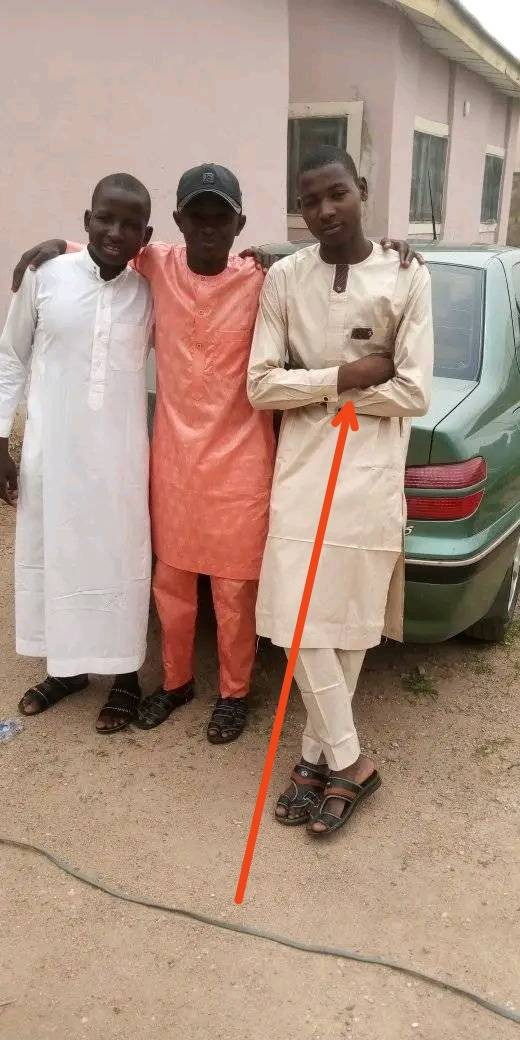