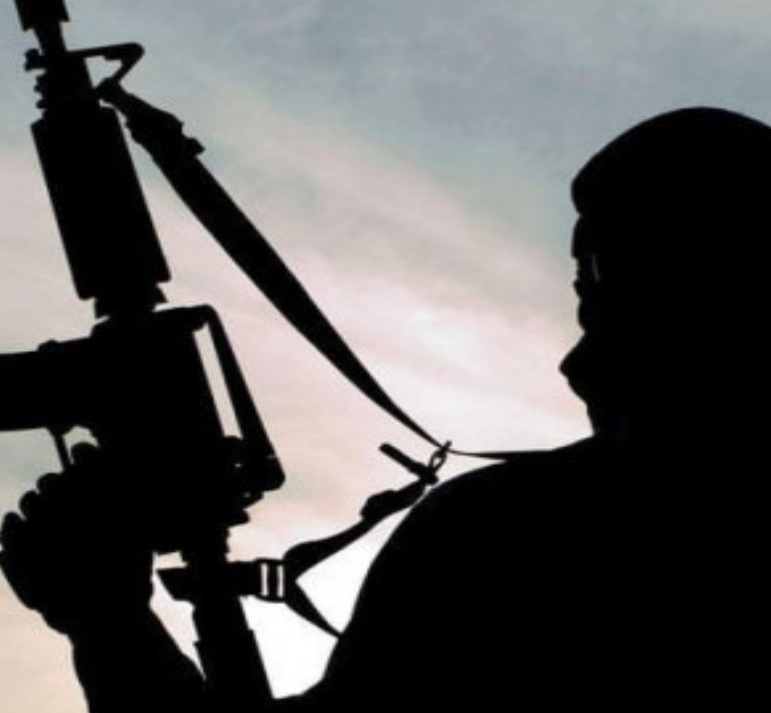 Also killed was a suspect who was in detention.

Vanguard reports that said the DPO, an Inspector and some suspects were shot during the attack which occurred on Tuesday night, September 27, 2022.

“The Commissioner of Police, (CP), is on his way to the place. We are already in Oke Ogun as we speak,” the PPRO said.

I Am Hopeless, Bauchi Lawmaker Whose Son Was Kidnapped Says