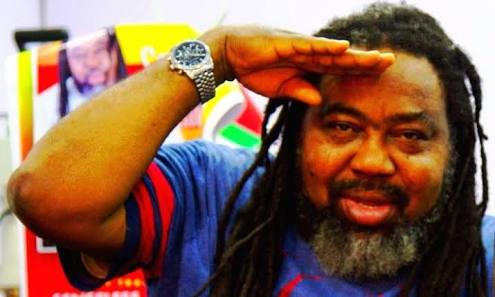 A family source has revealed the inside gist of how  Ras Kimono’s wife Efemena Okedi died.

The deceased passed on at her Magodo, Lagos state home on Saturday, September 2018, after returning from an event. 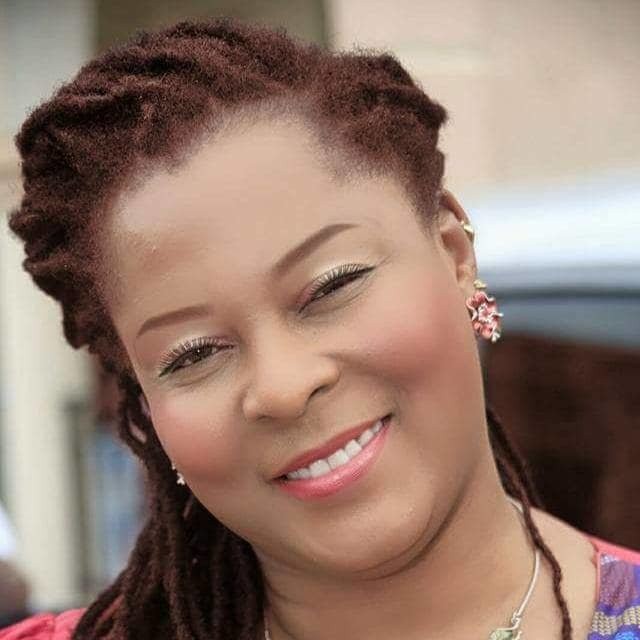 www.theoctopusnews.com, was informed that the deceased complained of chest pain after returning from and event, but never recovered from it.

“She broke down at about 2pm and died before we could rush her to the hospital,” a family source who spoke with www.theoctopusnews.com revealed.

”Efe went for an event on Saturday September 22nd and returned home complaining of chest pain. The pain lingered till the next morning. She slumped and died in the house before she could be rushed to the hospital” the family member said

Efemena only just returned from the burial of her husband which happened three weeks ago before her demise. Her husband, Ras Kimono died in June 2018.

Why I Always Win, Davido