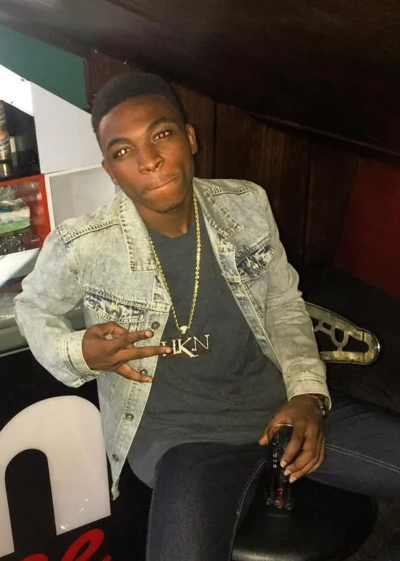 The date for the second edition of “Mayourkun’s  “Mayor of Lagos” concert has been announced.

This year, the DMW‘s pop star  will host guests and fans on Friday, December 14.

This year’s concert will see Mayourkun’s fans siging to some of his recently released songs such as ‘Che Che’, ‘Odo Remix’, ‘Bobo’, ‘Posh’.

The Plug Entertainment & Davido Music Worldwide are proud to announce the much anticipated ‘Mayor Of Lagos’ concert holding on the 14th of December, 2018

The concert moves to the Balmoral Event Center (Inside Federal Palace Hotel, Victoria Island) this year, with a very strong line up of supporting acts to be announce. It promises to be an amazing experience. 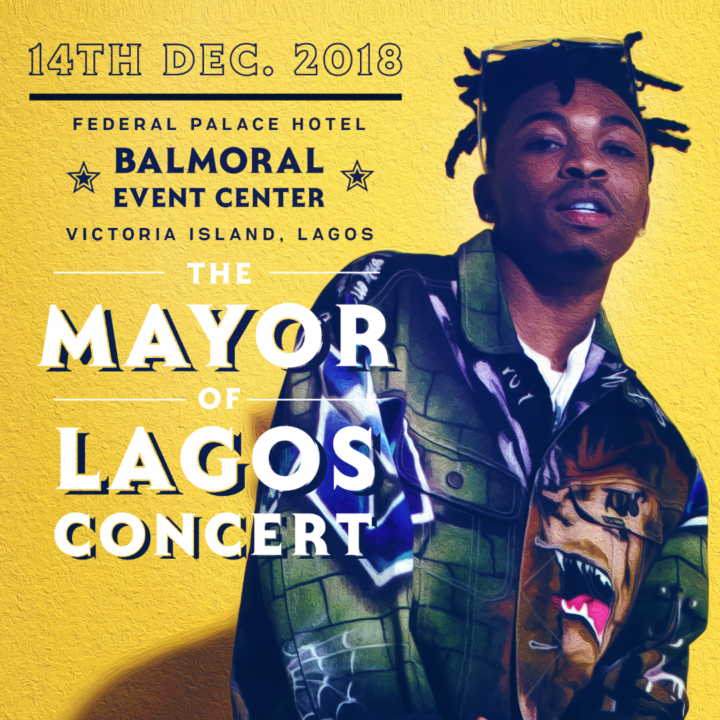 Related Topics:2018 "Mayor Of Lagos" Get December 14 DateMayor of LagosMayourkunslideshow
Up Next

Why I Left Chocolate City, Ice Prince Zamani Opens Up