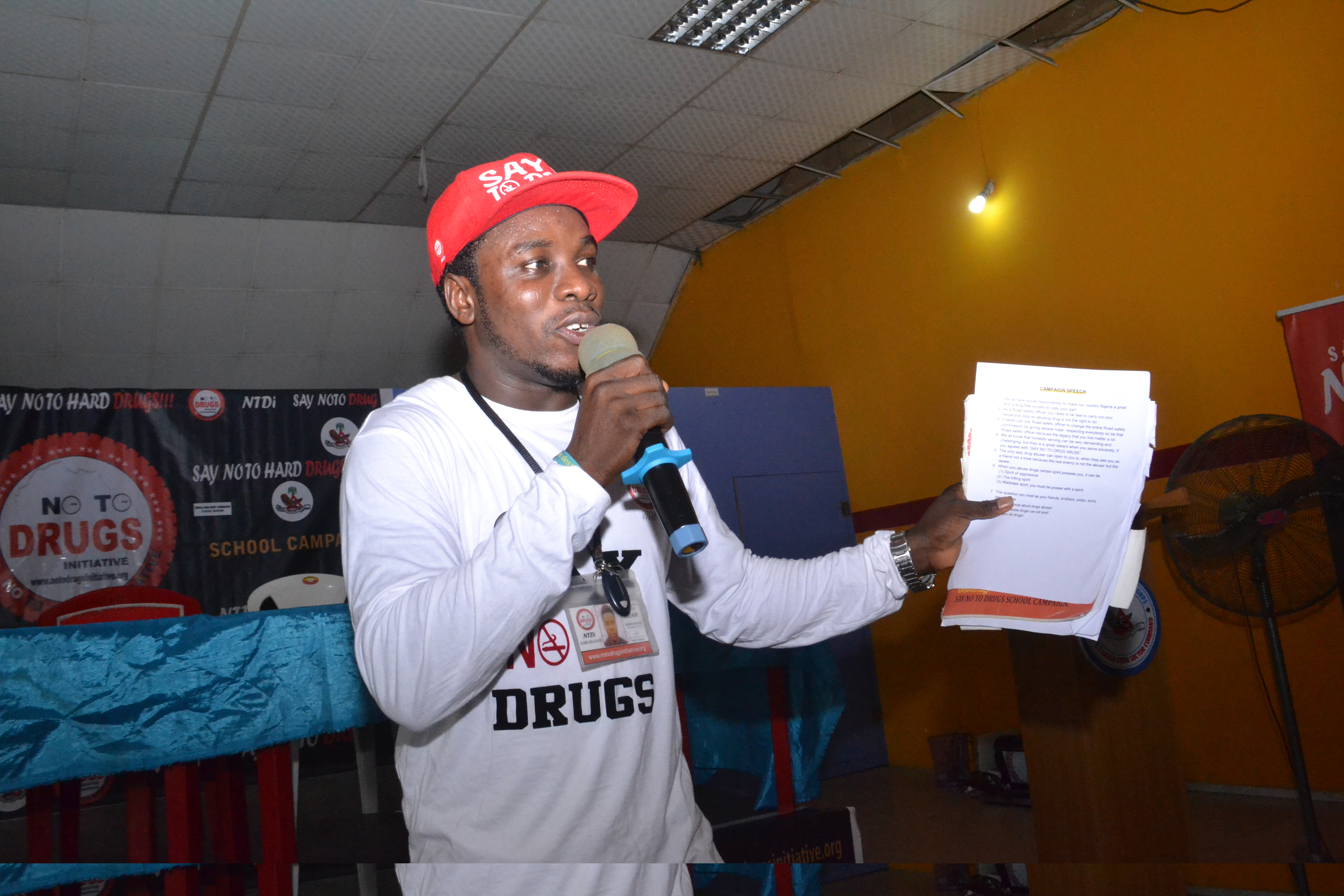 Not a very popular name in the music industry, Osas Omoruyi, a fast rising musician has his fans.

For a while, the Afropunk singer has also been working with the ‘No To Drugs Initiative’ (NTDI), with the objective of improving the country’s reputation as an international drug trafficking country.

In their attempt at stemming the rising cases of drug abuse in the country via the non-profit and Non Government Organization (NGO); they have put together symposia and conferences in Universities, secondary schools, market places as well as communities in selected states around the federation.

However, people with opposing views to their anti-drug campaign; recently attacked the office of the NGO in Lagos state.

Though the singer managed to escape being lynched, the NGO’s secretary bared most of the brunt of the attack, as she didn’t escape the attacked.