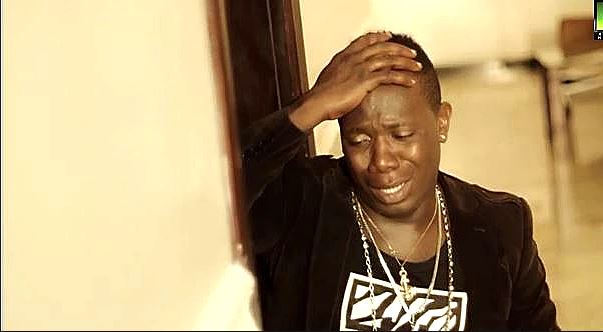 Port Harcourt-based singer, Duncan Mighty, is on a roll of collaboration.

This year, the singer has collaborated with top artistes such as Wizkid, B-Red, DJ Xclusive and  Reekado Banks.

One of his collaboration which is currently making waves is that with Tiwa Savage titled ‘Lova Lova’.

It’s All About Me Now, Says Wizkid

How I Escaped Being Lynched-Afropunk Singer, Osas Omoruyi