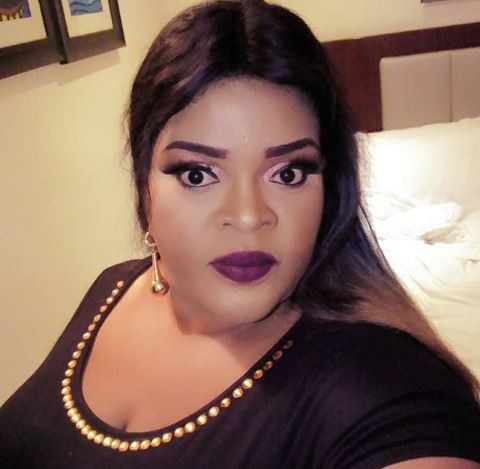 It’s not only in Nollywood that you get to hear crazy things happening.

Actress, Allwell Ademola, just revealed a hidden part of her life unknown to a lot of people.

Ademola who started her acting career in 1985 on Animal Games with Uncle Wole revealed how she fell in love with her late fiance’s best man.

In a recent interview, she said ‘I lost my man two months to our wedding. Armed robbers shot him and I mourned him for two years, and then I moved on with our best man. Yes, it’s true. He was my best friend even before I met my fiancé, so I planned to make my best friend the best man at my wedding’.

‘Unfortunately and fortunately, his fiancée jilted him at about the same time I lost my fiancé; so, he felt maybe, God didn’t want us as just friends. So, he proposed to me. What do you expect from a heartbroken woman at her lowest? I fell for it‘ she added.