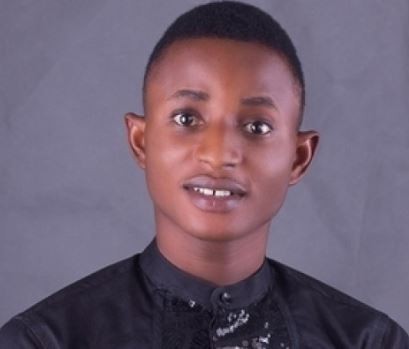 Olawale Ojo, the winner of the 2013 edition of the music reality show Project Fame West Africa has explained how he found himself being a cab driver.

Speaking during an interview, the singer said that things have not been really easy for him, and to survive he had to hustle to avoid dying from depression.

Speaking he said ” It got to a time I told myself that this car that you have, if you sell it and you have money, you might no even be able to shoot a proper video, and promote it.  And it is not like there is a guarantee that the music you are making will be a successful. You cant say if you will get your money back hundred percent. So selling the car wasn’t an option. I told myself you have to hustle because i started getting depressed. At home, crazy thoughts that I cant begin to talk about started crossing my mind, but I told my self nobody cares if you die the world will move on,” he said.

Ojo, who won season six of the music reality has however struggled to promote his music brand. For year, he was seen driving his branded MTN car in Ojodu, Lagos state, before taking the bull by the horn and turning it into a cab.

How Davido Influenced Me To Joint Cult Group-Suspect