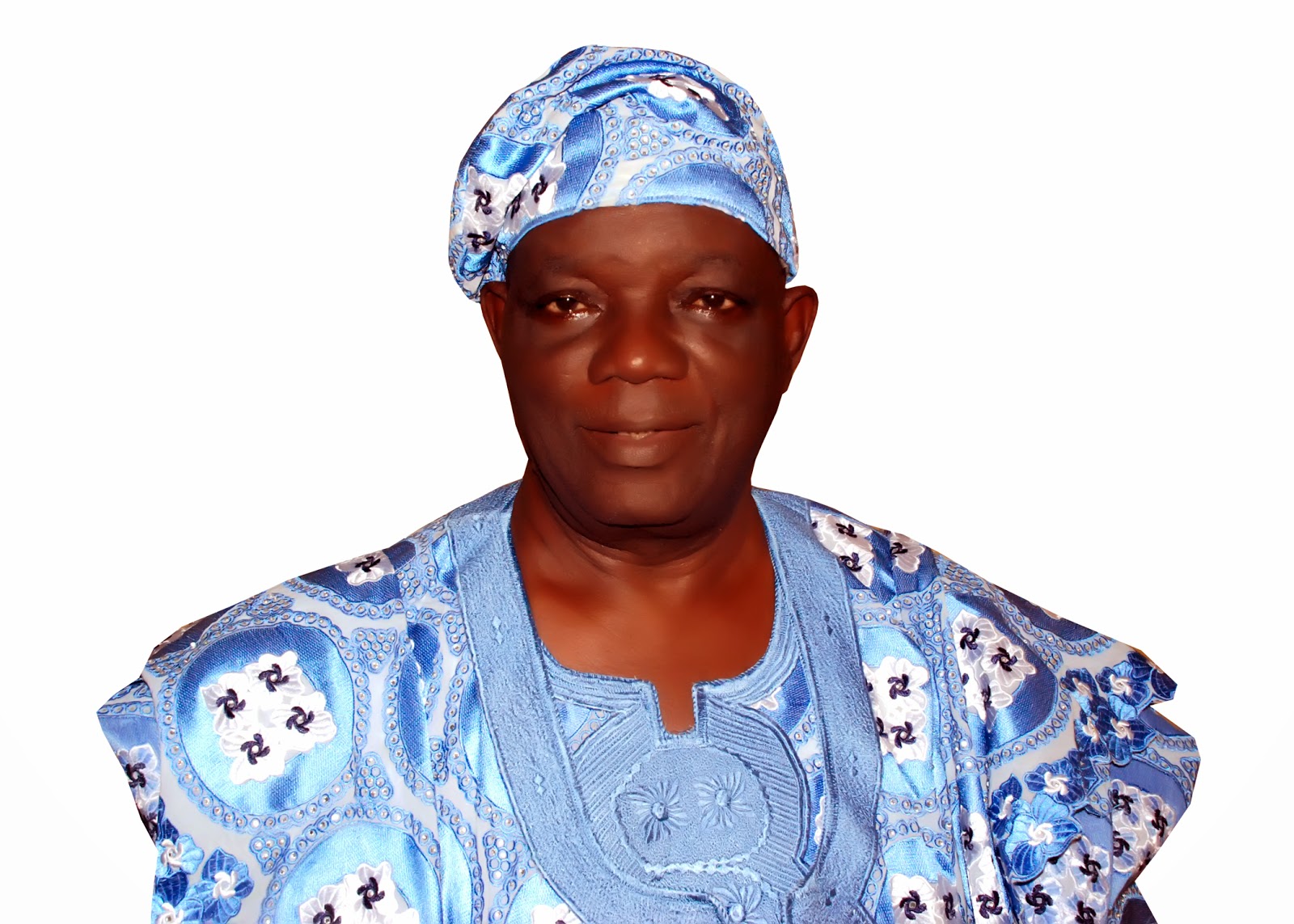 Elijah Adewale would be remembered by many as one politician who died before he could actualise his promises to his people.
Prior to his election into the Federal House of Representatives, Jah as he was popularly known in his Ifako-Ijaye federal constituency of Lagos State was a kingmaker.
For several years, he handpicked who represented his people in the House of Representatives with none of them living up to their campaign promises, according to him.
This was what motivated him to offer himself as a candidate, hence he was elected in the last election.
During his campaign, not even the propaganda about his killing a bus conductor some years back could stop him from being elected, as it seemed destined to happen, and having secured the mandate, many had confidence that the man would deliver on the failed promises of his predecessors.
However, like a thief in the night, death took Jah away leaving him unable to fulfill those promises. While the cause of his death remains uncertain, it was simply said that he slumped in his Abuja house and passed on.
Although long buried, talks of what would have become of the late man’s representation of his people are still being speculated in his constituency.

No Hidding Place For Ibrahim Shema