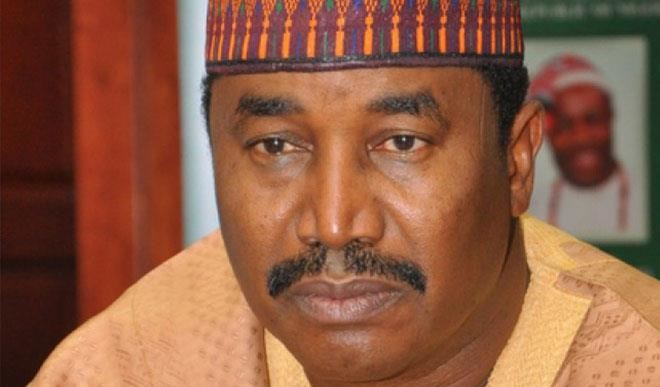 Ibrahim Shema has only enjoyed relative peace since the Economic and Financial Crimes Commission (EFCC), started investigating him.
The woes of the former governor of Katsina State went from bad to worse when he was declared wanted by the EFCC.
Having turned himself in, many had thought that Shema had seen the better days of his tribulation and torment from the EFCC.
However, his crisis took a new direction when it was reported that the EFCC on Monday, September 19, sealed three of his houses.
The three houses located at Madoji Road in the GRA, at Madachi Road in Barhim Housing Estate and at Kirni Road in Makera Estate along Daura Road, all in the state capital.
As if that was not bad enough, Shema became the butt of rude jokes on the streets, as onlookers ponder what he could have done to warrant such treatment from the EFCC.

Between Okonjo-Iweala And Doyin Okupe

How Elijah Adewale Died With His Dreams