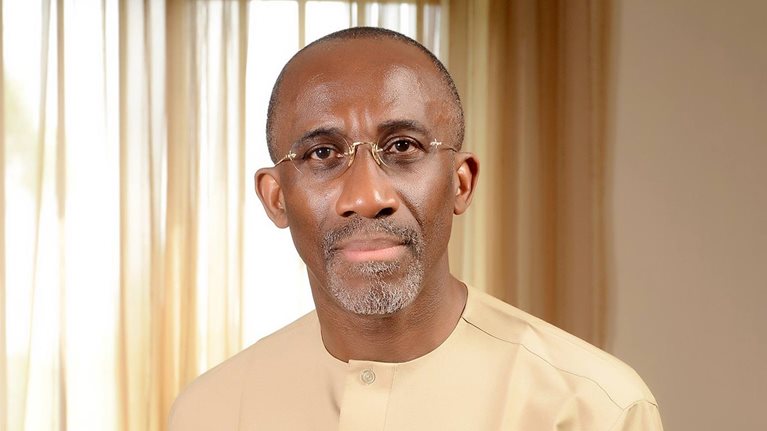 Over the years, Hakeem Bello-Osagie has confirmed himself as an astute businessman.

A onetime Chairman of United Bank For Africa (UBA), Bello-Osagie’s precedents definitely precedes him. The exploits of his law firm Udo Udoma and Bello Osagie are also enviable.

Capping his achievements, he was listed by Forbes Magazine as the forty-first richest man in Africa in 2014.

Presently, it seems that the man has lost his magic wand or Midas touch if you will.

His resignation as Etisalat Nigeria Chairman has been taken in bad fate, as his critics wonder how he was not able to salvage the company which was hit by a whopping $1.2 billion debt.

There are also those speculating that Bello-Osagie might just have lost touch with current business realities.