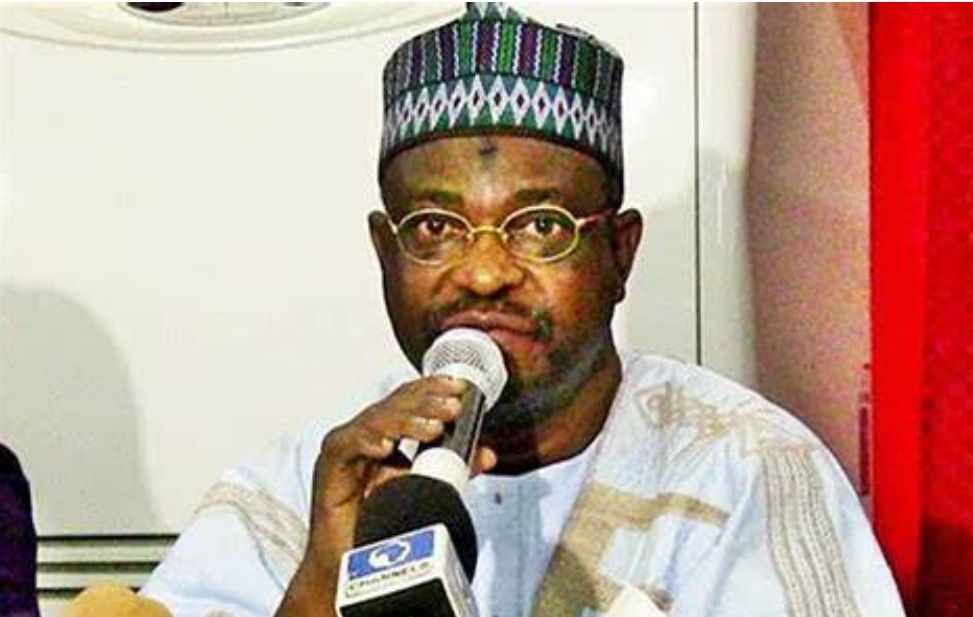 One-time speaker of the House of Representatives, Alhaji Ghali Umar Na’abba, has stated that governors have been the country’s issue since 1999.

Na’abba made the claim while hosting a delegation of the Na’abba Youth Organization (NYO).

He claimed that Nigerians are now running from politics because governors have pocketed political parties and now decide who would contest for positions in elections.

He also said that the action of these Governors is crippling the country’s democracy as what they are doing is rotating power among themselves without considering competency.

“Since 1999 governors have been the problem of the country. They contributed to the death of democracy within the political parties. And when there are no elections within the parties, then incompetent leaders will emerge and that will affect the whole political system and the country’s development too. The governors have caused all these. They will hardly hold primaries. Rather they will ask you to go for consensus; which is wrong.

“If we really want to see changes in the country, we must change our democracy and give equal chances to all. Give chances for elections within parties so that the masses and the rich will have roles to play. Only that can bring changes. Not what they (governors) are doing. That will not lead us anywhere. Rather it will deteriorate the situation of the country.”

Acknowledging the fact that youths have lost confidence in politicians, he added that he returned to the opposition Peoples Democratic Party (PDP) from the All Progressives Congress (APC) after realizing the ruling party is not doing the right thing.

“When I realised that APC is not doing the right thing, I stepped aside. Later I was contacted by some of my associates to go back to where I belong; that was why I returned to PDP,” added