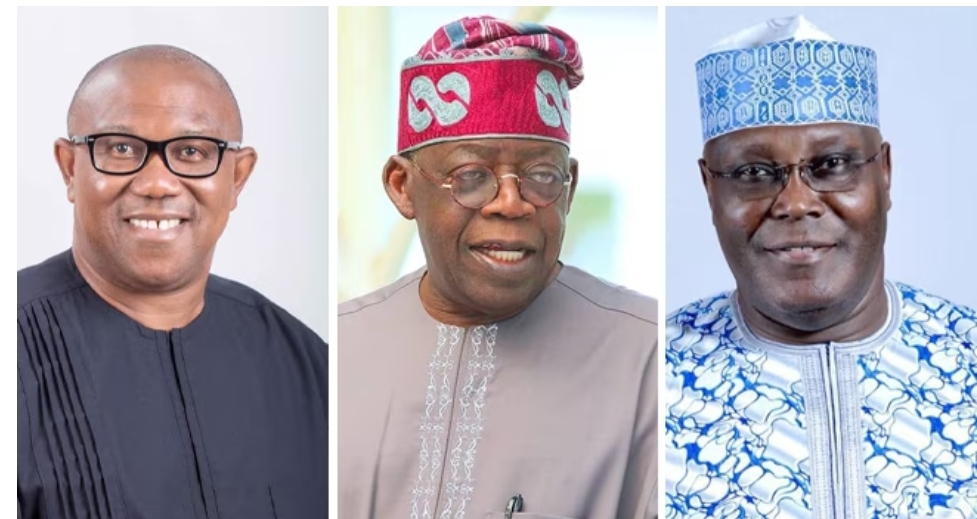 A Federal High Court sitting in Abuja on Monday refused to disqualify the Labour Party (LP) presidential candidate, Peter Obi and his All Progressives Congress (APC) counterpart, Bola Tinubu, from the 2023 presidential election.

Delivering its judgement, Justice Donatus Okorowo, held that the suit by the Peoples Democratic Party, (PDP), against Obi and Tinubu lacked merit and deserved to be dismissed.

Recall that the PDP had approached the court, accusing both Obi and Tinubu of acting in breach of the Electoral Act.

According to the PDP, while Obi chose Dr Doyin Okupe as the placeholder for his Vice President, Tinubu submitted the name of Alhaji Kabiru Masari as his placeholder.

PDP in the suit marked FHC/ABJ/CS/1016/2022, contended that the Electoral Act, 2022, did not make provision for a “place holder” or temporary running mate.

Further, it argued that the subsequent resignation, withdrawal or substitution of Okupe and Masari, by both the LP and the APC, were illegal and unconstitutional.

PDP maintained that Obi and Tinubu could only qualify to contest the 2023 presidential election with Okupe and Masari, as their respective running mate.

Furthermore, the PDP argued that the Independent National Electoral Commission, (INEC), was bereft of the power to accept any withdrawal or substitution of both Okupe and Masari, without the LP and the APC conducting fresh primaries to substitute Obi and Tinubu.

PDP told the court that both Okupe and Masari are not products of any primary election and as such was not validly nominated by the LP and the APC.

However, in his judgement on Monday, Justice Okorowo held that the suit was not only incompetent but amounted to gross abuse of the judicial process.

The court held that it lacked the jurisdiction to entertain an incompetent suit and accordingly dismissed it.

“This suit qualifies as one which amounts to an abuse of court process”, Justice Okorowo held.