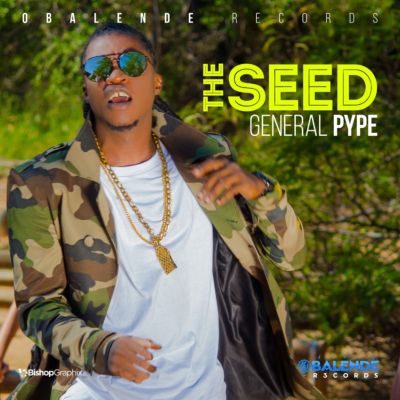 In his favoured days as a musician, General Pype dropped hit songs such as Champion and Commander.
The singles were dropped in 2010 and 2014 respectively.
Together, they went on to confirm the reggae artist’s place in the music hall of fame.
Champion was such a massive hit that Multi Choice; a cable TV even signed a partnership with the artist for the song.
Other songs including Feel The Ride would follow, but without the feel of the earlier released ones. These might have been what saw the artist embarking on music hibernation of sort before making his return recently with a new single titled The Seed.
The Seed which is meant to be General Pype’s comeback song after some years has however failed to hit a major chord with music lovers.

Why I Apologised To Organisers Of Headies Awards-Olamide