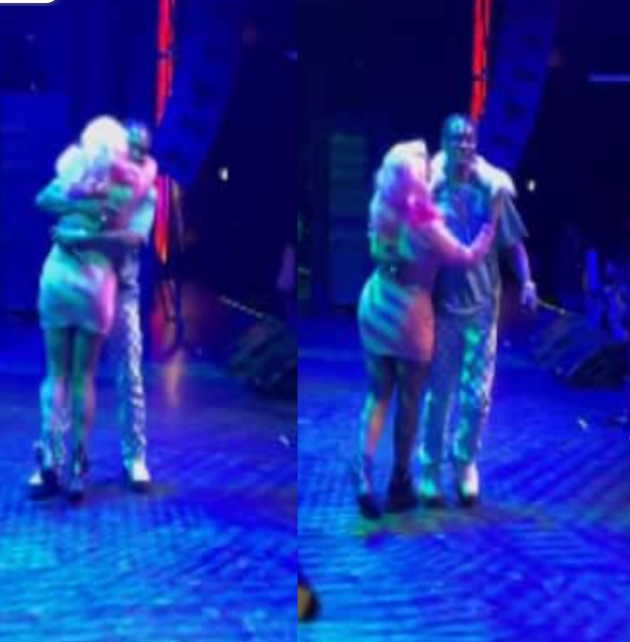 DJ Cuppy and Zlatan Ibile have finally made peace with each other.

Recall that the duo have been at loggerheads for a while after Zlatan accused DJ Cuppy of not taking responsibility for his bills after he collaborated with her on the song ‘Gelato’  during one of her shows.

The situation went from ba to worse when during an interview Zlatan was quoted to have said that he didn’t know DJ Cuppy.

However, they  made peace recently when DJ Cuppy  surprised Zlatan on stage during his performance in London.

DJ Cuppy who is currently studying in Oxford University shared a video online showing her backstage as she prepared to surprise the singer who was performing.

“Life is too short… @Zlatan_Ibile,” she wrote as she shared the video.

AFRIMA 2021: Battle of the Galaxy as Stars Align For ‘Artiste of the Year’