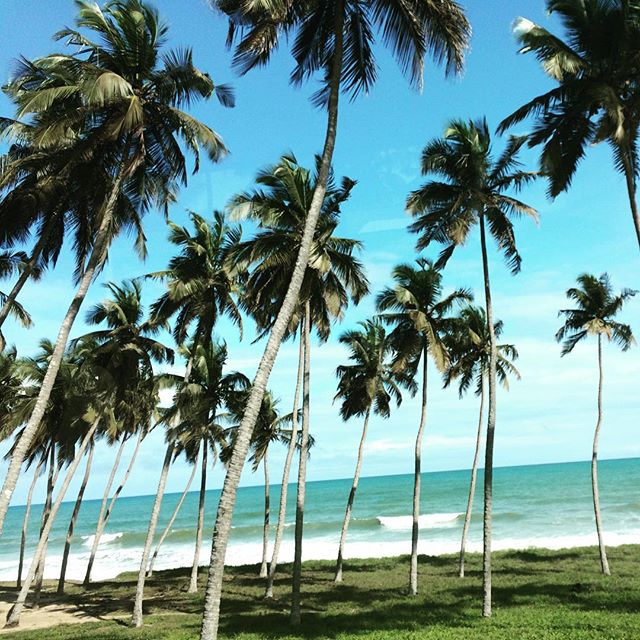 At least four students of the Kuramo Senior College in Lagos State have drowned in the Elegushi bar beach.

The students died on Tuesday, August 16.

According to reports, eight of the students visited their school to collect their recently released West African Examination Council (WAEC) results.

However, shortly after they collected their result, they decided to go to the beach along with one of their other friends.

Nine of them entered the beach, but sadly four of them, two males and two females drowned. Three others fled the scene while two others aged 14 and 16 waited until the police came. They were able to provide the names of the victims.

Confirming the incident, the spokesperson of the state police command, SP Benjamin Hundeyin, said the police has contacted the families of some of the victims. He added the bodies of the drowned students are yet to be recovered.

I Never Knew Some Of My Commissioners Didn’t Have Police Escorts-Nasarawa Governor, Abdullahi Sule