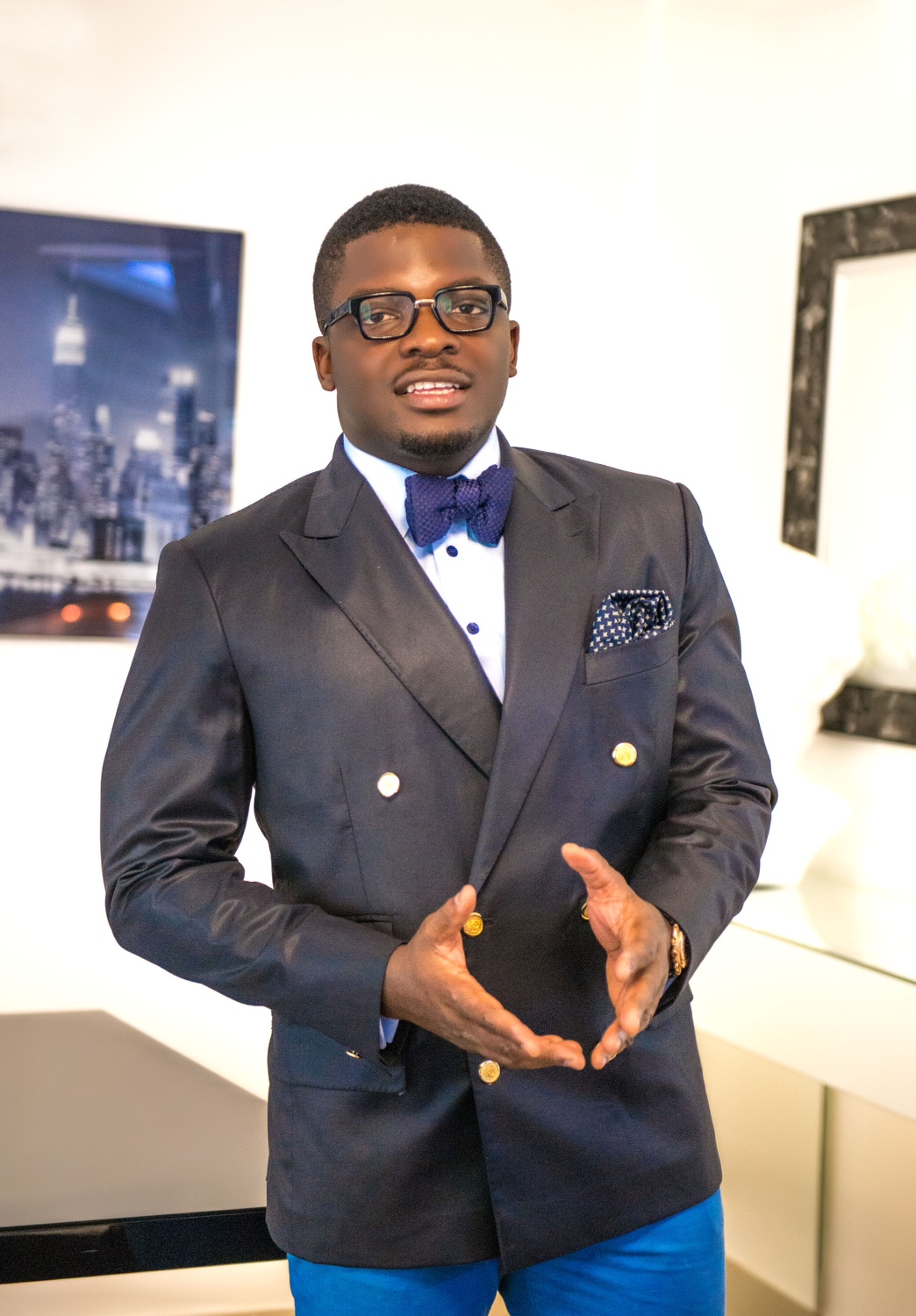 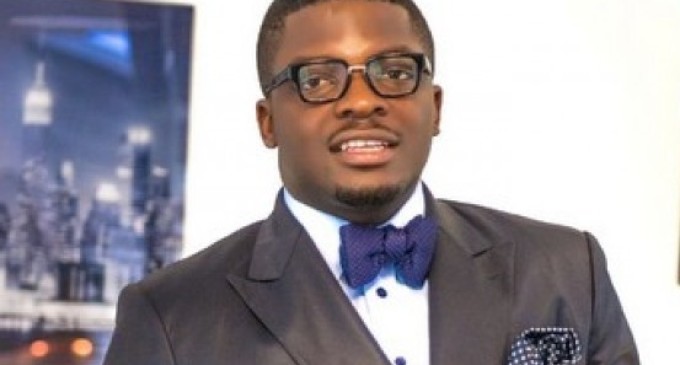 Again, Siji Ogundele aka Sujimoto is caught in a torrent of mischief and malicious rumours. Like a recurrent ogre from an everlasting nightmare, a new plot has emerged in the designs of his most virulent critics and detractors – they are calling Siji a liar and a fraud for the umpteenth time. Mischief makers alleged that the recent disclaimer published by prestigious international magazine, Forbes Africa, lends credence to their earlier claims that the young, upwardly mobile millionaire and brain behind LorenzoBySujimoto luxury estate project is a pathetic conman. The following is the Forbes’ post that incited the fresh wave malicious rumours against Sujimoto:

It has been brought to our attention that Lorenzo By Sujimoto (‘Lorenzo’) has been promoting its advertorial in the April issue of Forbes Africa on websites and blogs. In order to protect our readers from being misled, Forbes Africa wishes to affirm that it does not in any way endorse, authenticate or validate Lorenzo. We have no affiliation to Lorenzo and the promotions by Lorenzo have not been authorized by us. The Forbes Africa brand has over the years built a reputation of being Africa’s premier business magazine. The Forbes Africa trademark and brand is our pride and our intention is purely to safeguard its integrity.

Soon after Forbes Africa published the above disclaimer, Sujimoto’s detractors went to town, spreading rumours of his failed and desperate bid to pass off the advertorial he placed in the magazine as an interview he granted to the publication. They said it was shameful of him to have descended to such abysmal low in his desperation to curry public goodwill and fame as he fights a losing battle to acquire the Lagos state government’s approval for his controversial luxury estate project.

However, very close friends of Sujimoto dismiss the malicious rumours being spread about him as a result of jealousy. According to them, mischief makers are deliberately misinterpreting Forbes Africa’s disclaimer about Sujimoto and making a mountain out of a molehill. Sujimoto still remains an international businessman of repute and a philanthropist without any shady inhibitions.