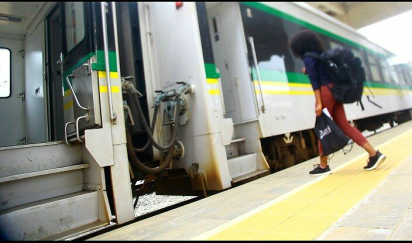 Not less thant five people were killed in a train accident on Tuesday, April 30.

A tricycle rider and four others were killed in the accident which occurred at the Iju Ishaga area of Lagos State.

A source said a tricycle was trapped in rush-hour traffic along the Iju rail line as a moving train was fast approaching and smashed the rear of the tricycle thereby causing an accident where some passengers and passersby were killed while some sustained injury.

The incident caused the train to stop after skidding off the track.

Ondo Arsonist: Why I Killed Them All