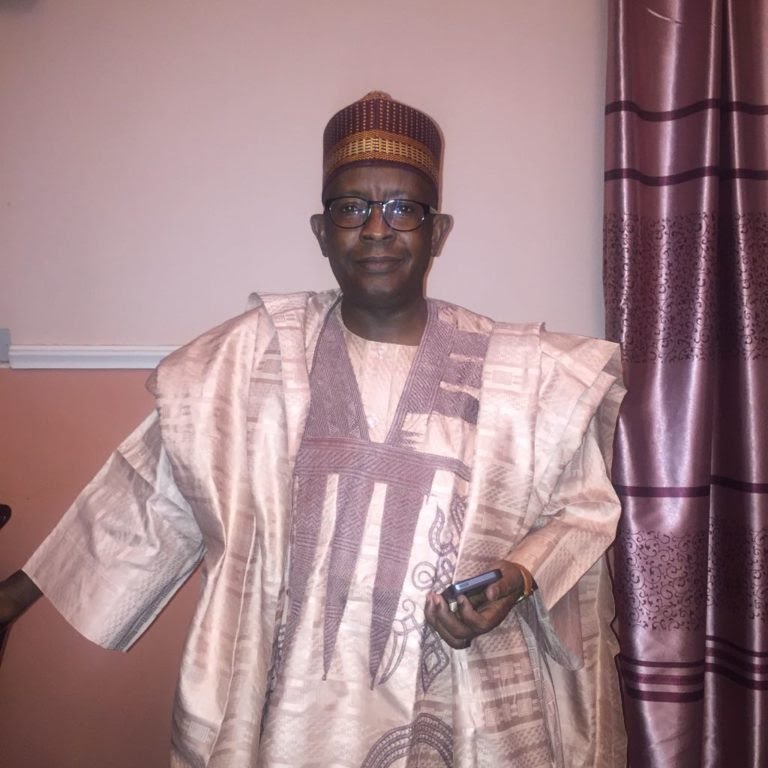 Rumoured cases of Ebola Virus Disease (EVD) making the round on social media has been refuted by the federal government.

According to the Permanent Secretary, Federal Ministry of Health, Mr. Abdullaziz Mashi Abdullahi, the speculation is false. 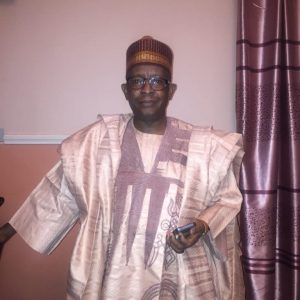 Abdullahi called on members of the public to disregard the rumour and discourage the circulation of any unverified information, which he said, could cause harm to innocent people and unnecessary panic among the citizens.

Assuring Nigerians, he revealed that since the reports of outbreak of EVD in the Democratic Republic of Congo, heightened surveillance had been on-going at the various points of entry by officials of the Port Health Services division of the Ministry to prevent importation into Nigeria.

“Every sick passenger has been properly screened and I can say categorically that none of the patients screened has tested positive for Ebola or any deadly disease,’’ the Permanent Secretary said in a statement made available to newmens.