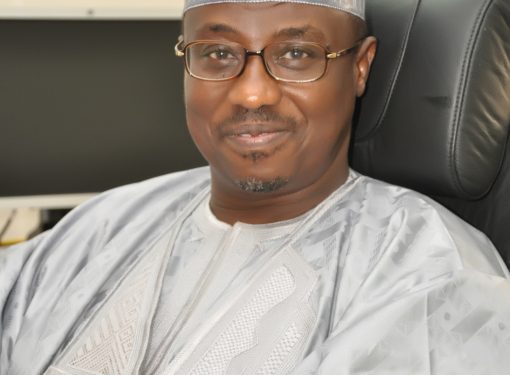 A statement cited by www.theoctopusnews.com on Thursday, June 20 and credited to the NNPC spokesman, Mr. Ndu Ughamadu confirmed the sack and appointment of Mr. Mele Kolo Kyari as the new Group Managing Director of NNPC.

Prior to his appointment, Kyari, a geologist, was Group General Manager, crude oil marketing division of NNPC and also doubled, since May, 2018, as Nigeria’s national representative to the Organization of the Petroleum Exporting Countries, OPEC.

According to the statement, President Buhari has directed that the new GMD and the newly appointed chief operating officers work with the current occupiers of the various offices till Sunday, July 7 towards a smooth transition on Monday, July 8 when their appointments would take effect to ensure a smooth transition.

Kyari would be the 19th Group Managing Director of the NNPC.