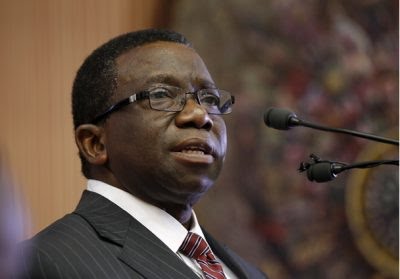 The police in Oyo State rescued  Dayo Adewole after he was abducted at gunpoint on Tuesday at his farm in Iroko, Akinyele Local Government Area of Oyo State.

It is said that the matter was now being handled by an assistant inspector general of police.

Assistant Inspector General of Police in charge of Zone 11 comprising Oyo, Osun and Ondo states, Leye Oyebade, had earlier on Wednesday said that three persons had been arrested in connection to the kidnap.

The suspects include the victim’s driver who was employed a few days ago, Gbenga Ogunleye; the farm manager, Sodiq Adebayo; and another worker on the farm.