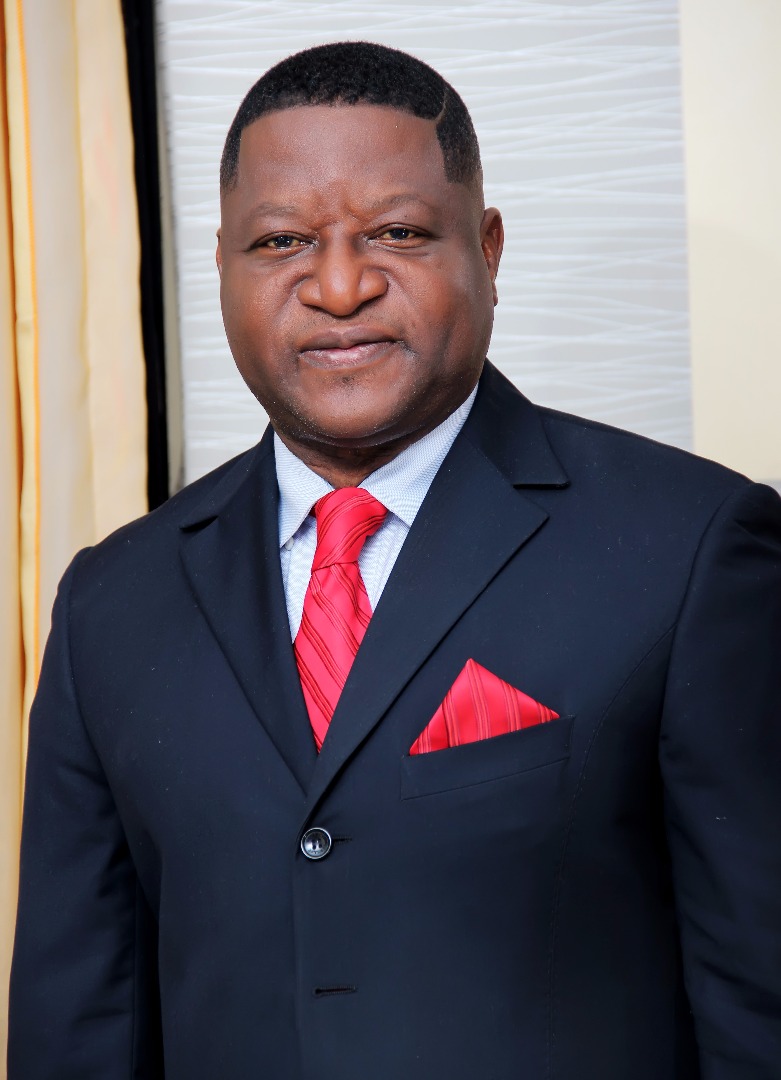 Hon. Ladi Adebutu, a member of the Federal House of Representatives, now running for Ogun State governor’s seat moves his campaign train to Ijebu Ode, with the enthusiastic people of Ijebu Ode and party members already aligning to make the rally one to remember. And among them is a National Assembly hopeful, Hon. Femi Odulaja, representing Ijebu Central Constituency which comprises of Ijebu Ode, Ijebu North East and Odogbolu.
According to the Igbobi College Yaba alumni as Adebutu, Odulaja said, “Hon. Ladi Adebutu is a Noble Nigerian, a respected politician and leader of principle, who I believe is sufficiently equipped for the task of leading Ogun State and projecting the gateway state to occupy its rightful place in the comity of states in Nigeria.”
Adebutu, a frontline politician in Ogun State, contesting for highest office in Oke Mosan in the 2019 elections, would be visiting Ijebu Ode in a mega rally organised by the People’s Democratic Party members in a countdown to salvage the state from anarchy and retrogression.
When asked about the rally coming up on Monday, Odulaja, whose campaign mantra is hinged on Hope ’19, stated, “With the assurance of the good people of Ijebu Ode, I’m more than confident that the rally is going to be a successful one.”
Odulaja, who is a mechanical engineer, philanthropist and well grounded personality in hospitality industry, stated that such a visit brings hope and signifies the beginning of new dawn in the state come 2019.
On why Femi Odulaja Campaign Organisation’s decision to adopt Hope ’19, “My principle is to work and restore the confidence and sense of value in the good people of my constituency.
“By attracting the right policies,” he continued, “I am certain that our constituency has all what it takes to be at the forefront of economic advancement in the whole of Ogun State.”
The largest political and foremost opposition party in Nigeria, People’s Democratic Party, PDP, which is undergoing healing continue to attract eggheads into its fold as Hon. Femi Odulaja insisted that the party remains the best option considering the calibre of personalities it displays in Ogun State.
Post Views: 811