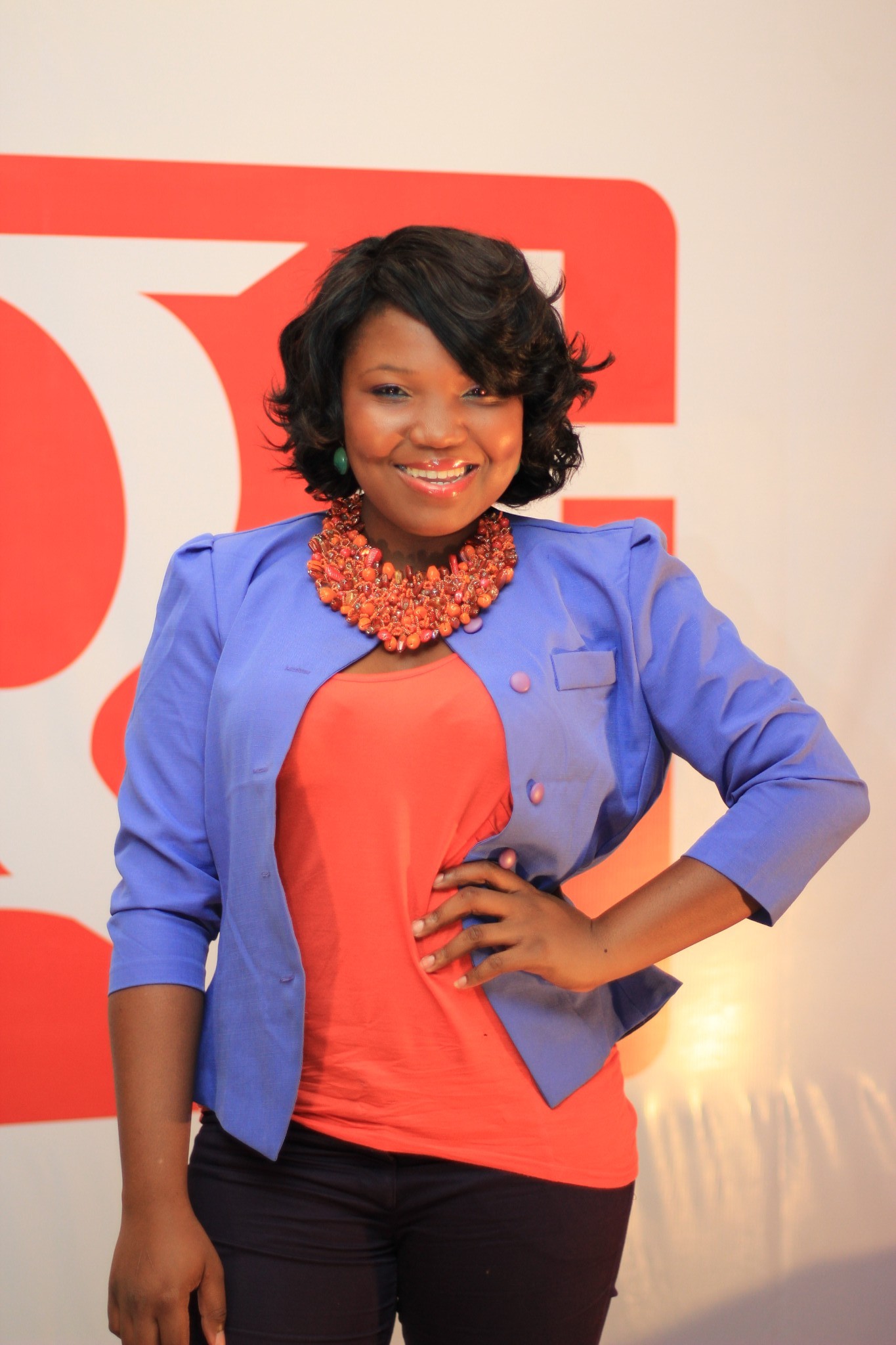 Years back, Sasha P was one of the female rappers of worth in the music industry. Then, her fortune dipped and she frizzled out of the industry that had brought her fame.
When she frizzled out, many concluded that her new focus was fashion, as she was spotted at some fashion events.
She recently got words of encouragement from some of her fans who had not heard her music in a while.
They wondered where she had been all this while, as they urged her to return to the scene with her rap. However, time will tell if at all she will heed their call.
In her time, Sasha P dominated the music scene alongside Buoqui, Chemistry.

Meet The Freshest Of The Indimi Sisters

ADVISE FOR APC & MY GOOD PEOPLE OF ONDO STATE