Will 2Baba ever regain the confidence of his fans?

This question is quite important, as the singer is yet to be forgiven for his crime of calling off a planned protest.

Only recently, 2Baba added his voice to the call on the Federal Government to do everything about the killings in Benue State and became the target of critics. 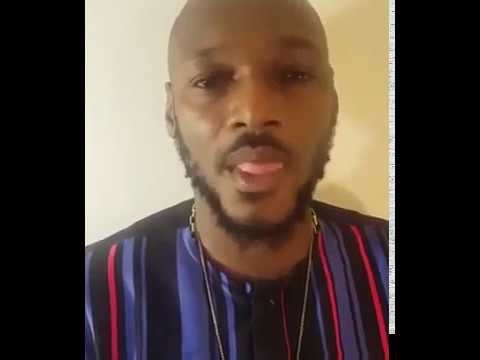 The singer had hardly stepped off the stage of the Soundcity MVP awards when the criticism started rolling in.

As if on cue, the singer was criticised from different angle with some of his critics saying he was only bothered because it is affecting his state. Others came for the singer tagging him a betrayal.

This endless attack on 2Baba has seen many asking if he will ever be forgiven by both his fans and critics alike.

Related Topics:2BabaFans Still Mad At 2BabaslideshowSoundcity MVP Awards
Up Next