Davido might have children from two ladies, but this has not stopped him from unveiling a new girlfriend.

The singer confirmed that the duo of Sophie Momodu and his American Baby Mama, Amanda were not seriously on his mind when he recently revealed the identity of his new girlfriend, Chioma.

Days Back, Davido and his girl attended his family event in Ede, Osun State, giving his fans the opportunity to see the face of the new girl he has been dating of late.

Prior to dating Chioma, Davido had been linked with several girls, but Sophie and Amanda remain the most prominent of all. 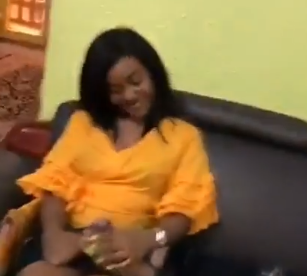