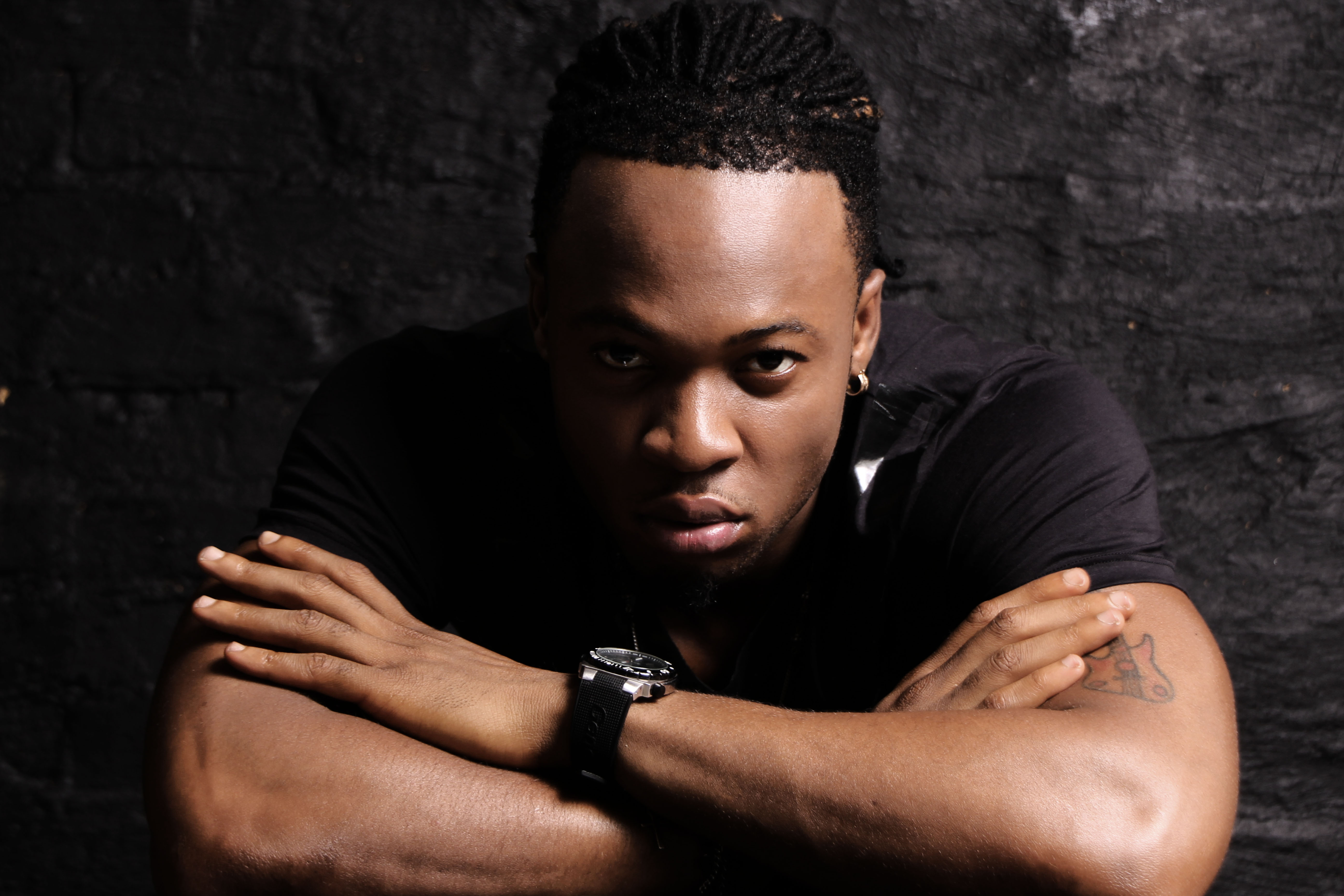 Nigerian singer, Flavour, has defended his duo personality of being able to perform both his typical music and gospel songs.

The singer defended the position stating that his talent has many facets and he’s not about to apologize for it.

His reaction follows questioning by a Twitter follower if he is the same person who sings both gospel music and worldly songs.

A photo of Flavour grinding his crotch against the curvy backside of a woman was shared online with the text: “Nor be Flavour way sing Lord you’re the most high be this?”

Singer Chike then said in Flavour’s defence: “It’s good to put God in everything we do.” 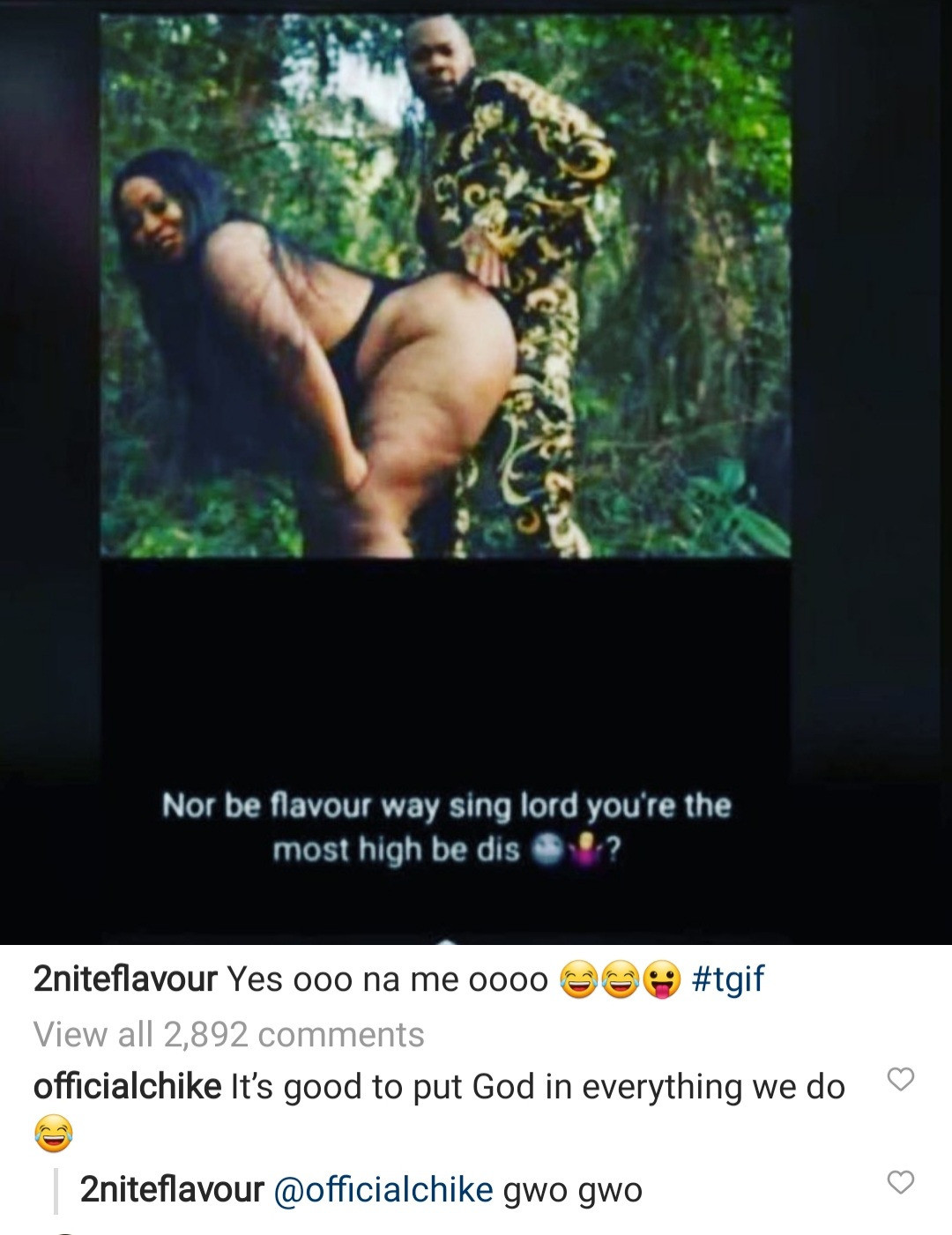 Related Topics:Duo Personality: Flavour Reacts To Critic Who Called Him OutflavourSinger; Chike
Up Next

I Was A Baby Mama By Choice For Four Years-Omawui