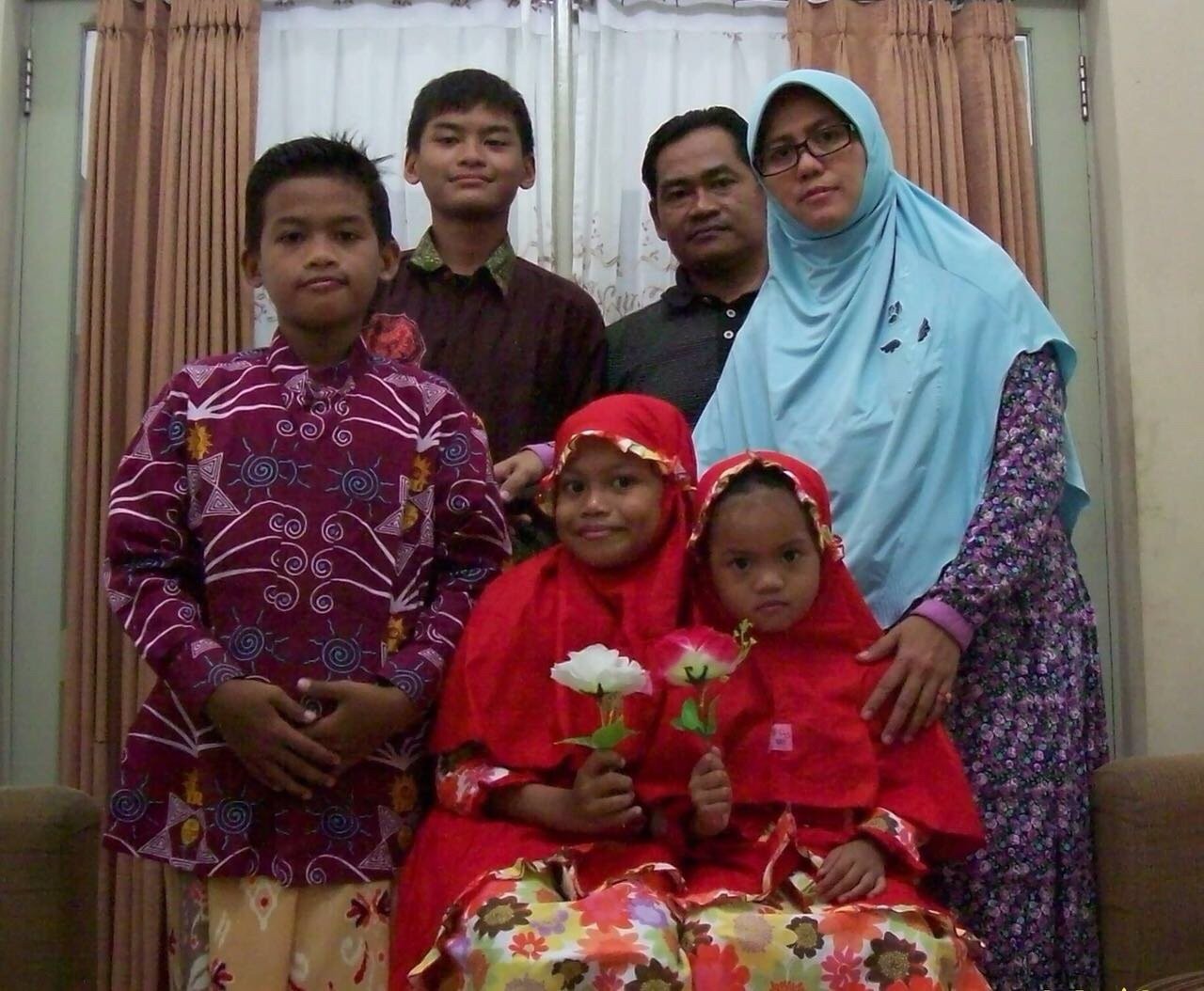 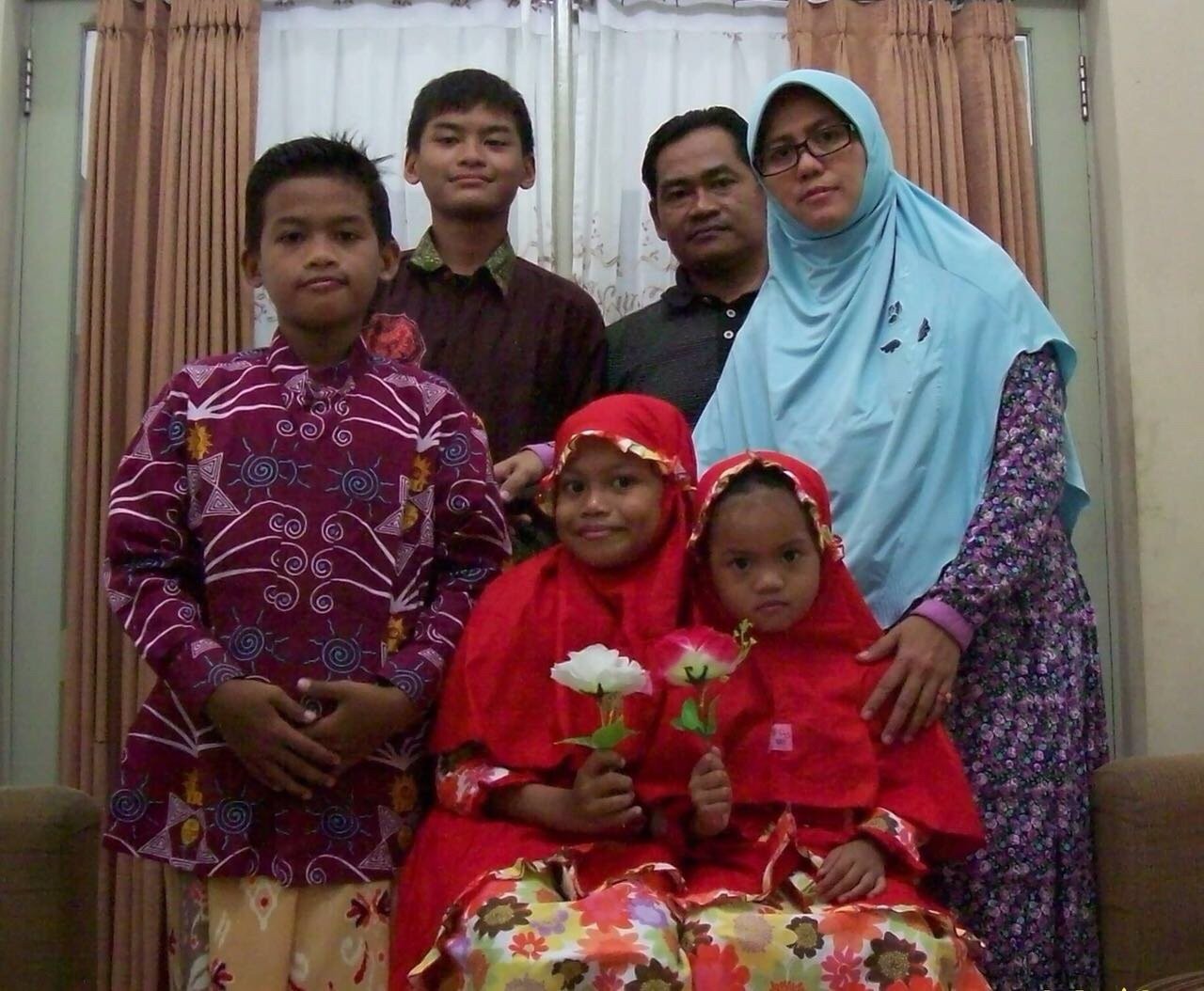 This family of six launched suicide attacks on three churches during services at Indonesia’s second-largest city of Surabaya, killing at least 13 people and leaving 40 others injured.

Police said the family who carried out Sunday’s attacks were among 500 Islamic State sympathizers who had returned from Syria.

“The husband drove the car, an Avanza, that contained explosives and rammed it into the gate in front of that church,” East Java police spokesman Frans Barung Mangera told reporters at the regional police headquarters in Surabaya.

The wife and two daughters were involved in an attack on a second church and at the third church “two other children rode the motorbike and had the bomb across their laps”, Mangera said.

Islamic State claimed responsibility for the attacks, in a message carried on its Amaq news agency.

Return Policies You Should Know When Shopping Online