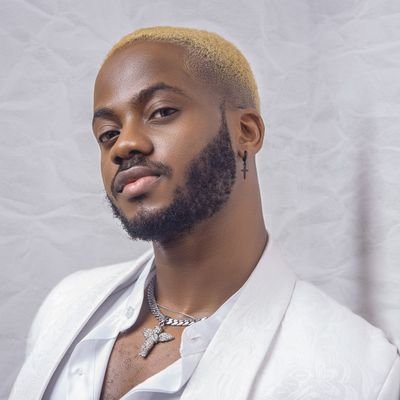 Singer, Korede Bello, has urged his colleagues in the entertainment industry not to be wasteful simply because they are celebrities.

According to him, being famous should increase their wealth and not decrease it.

He shared this thought in a social media post on Twitter, revealing how he believes fame should work.

According to him, fame should be able to bring one more money not waste it. He explained that there should be people teaching how to use fame to get more money.

In his words: “Fame should make you more money not make you waste money. There should be more people teaching how to convert influence to affluence.”

In another tweet, he opined that people should seek fame only after they have become wealthy as he explained it is expensive to be famous.

“It’s expensive to be famous. I think you should only seek fame after you’ve become wealthy. But by then the fame no go hungry you again,”  Tweeted.