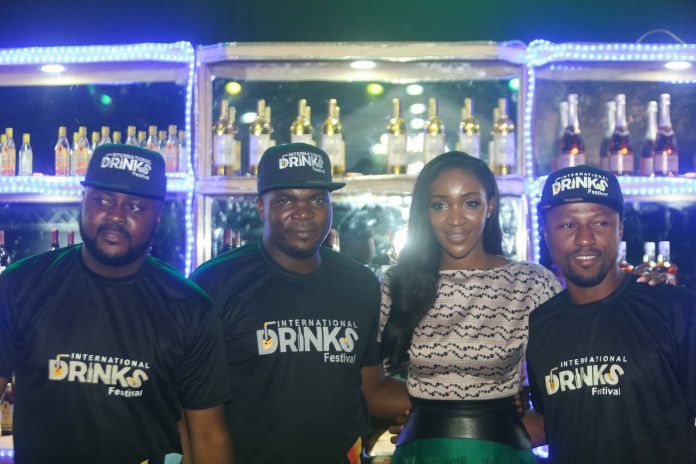 Soft-spoken and amiable does not begin to describe the gentleman known as Ezekiel Adamu.

With a lot of irons in the fire, Adamu, has achieved quite a lot under the umbrella of Balmoral Group.

Last year, the dark-complexioned and lanky man scored a first with the debut of his International Drinks Festival bringing together industry stakeholders and over 18,000 attendees.

The second edition of the event was unveiled on Friday, October 10, at Federal Palace Hotel, Victoria Island, Lagos.

Kicking off on Thursday, November 29, the four days event will climax on Sunday, December 2, at Federal Palace Hotel with over 200 brands expected.

With focus on both business and consumer activities, the second edition of the International Drinks Festival will also serve as a platform for mixologists, brand managers, entertainment connoisseurs and bottling companies, while  also featuring masterclasses, networking, exhibitions and food and drink tasting.

Femi Otedola Is No Magician