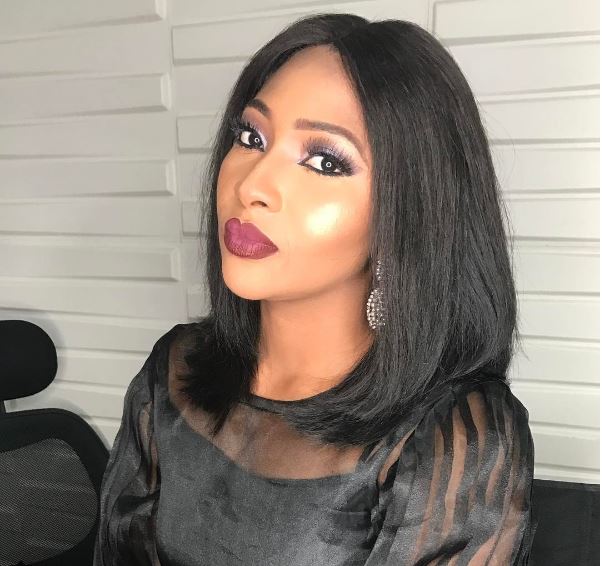 At last, the reason why Lillian Esoro has been fighting a silent war with husband Ubi Franklin might have been unveiled.

Esoro, who is the legitimate wife of Franklin  has been estranged for a while deciding to reside outside her home, but giving her son which she bore to Franklin the opportunity to be with his father.

Speculations are that the actress is angry with her husband for not revealing to her that he already had a daughter with another woman.

Interestingly, the woman who is the bone of contention and bearer of Franklin’s first child a daughter is not just anybody, but a beautiful and sexy lady nicked named ‘Mama Zee’.

And just like Esoro celebrated Franklin, she also celebrated the father of her child via instagram writing “HaPPY BiRthDAY PAPi ZEE X JAY wishing you all the heavenly blessings continue to soar ??@ubifranklintriplemg #myfriendship”.

For some people, this move by Mama Zee is serious competition and just what Jayden’s mum has been avoiding. 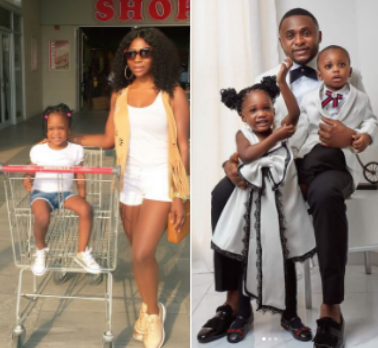