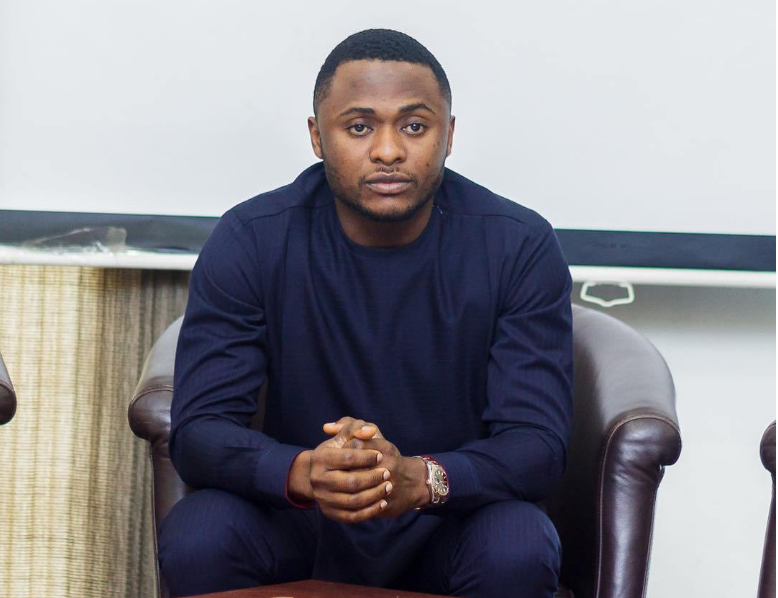 Music executive, Ubi Franklin has come under attack for celebrating the failure of one of his baby mama, Sandra Iheuwa.

Iheuwa and Franklin have been at loggerheads with the woman asking him not to share photos of their child together, having been a deadbeat father.

Hours after Steve Thompson, the estranged husband of Iheuwa announced the end of their marriage which was contracted five months ago, Franklin took to his Instastories to write ” Chukwuebuka”, meaning “God is Great”.

Following his post, he came under attacks from social media users who accused him of rejoicing over his baby mama’s “misfortune”. 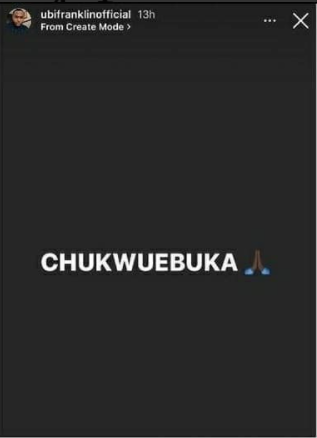 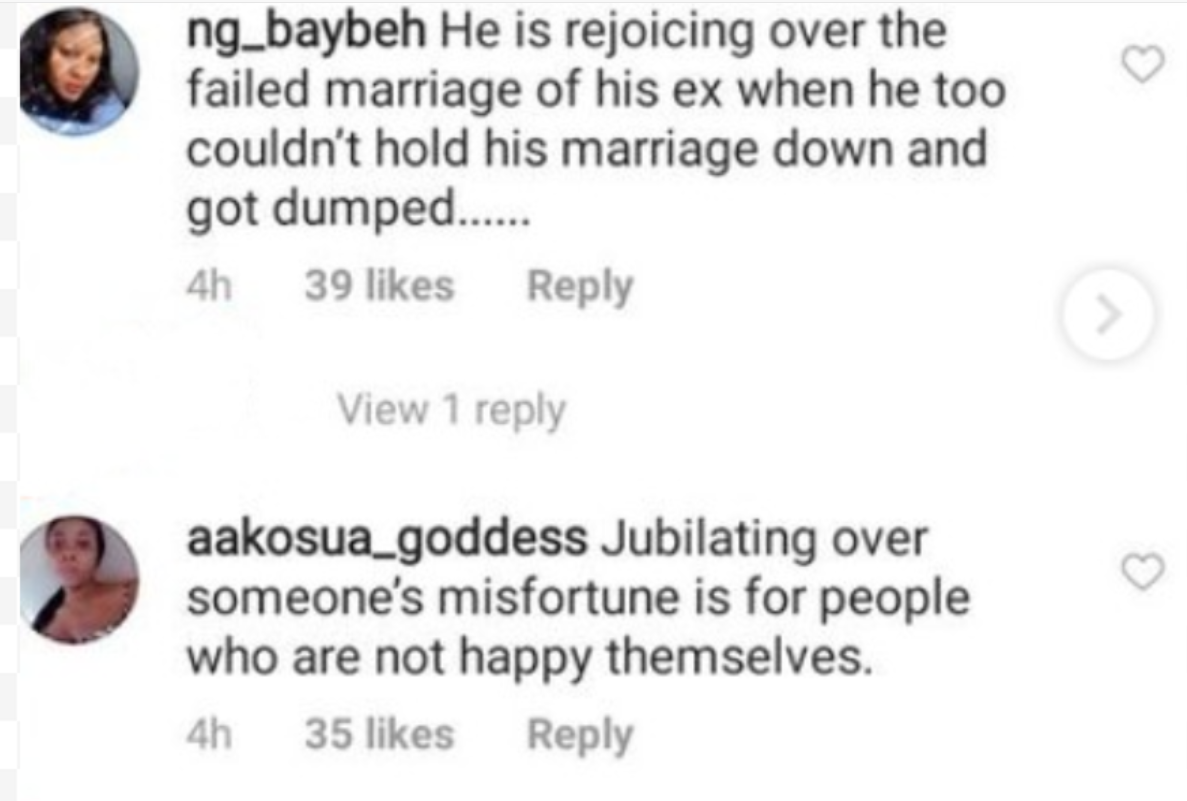 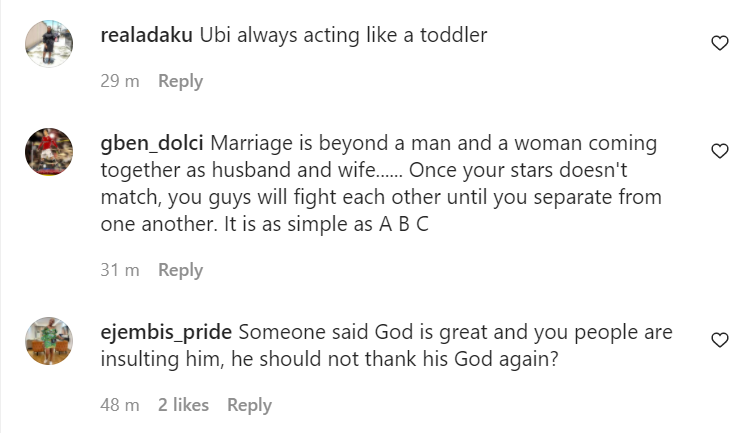