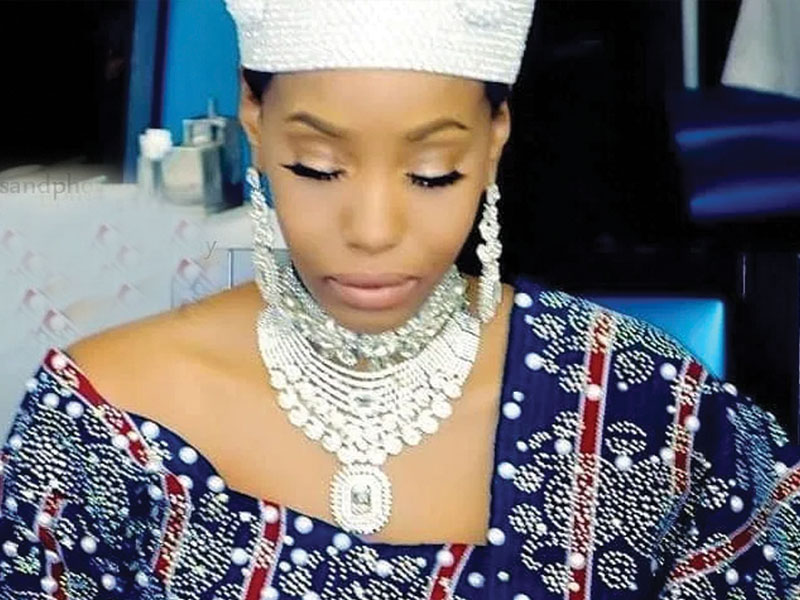 As the Olori of the Oluwo of Iwo, Channel Chin was the cynosure of all eyes, as those that mattered in town jostled for her attention.

Things have however changed, as the hitherto glamorous Chin has seemingly gone into oblivion, having lost her royalty status since she was stripped of her position of Olori by Oba Adewale Akanbi.

Days back, when she celebrated her birthday party, the shindig was like the opposite of what it used to be when she was still an Olori.

Unlike in the days when her birthday used to be a carnival-like event with many dignitaries in attendance and sundry congratulatory messages, it was the opposite that greeted this event.

Obviously, those who used to associate with Chin her have moved on leaving the Canadian-born ex-Olori in a limbo.

Who Will Save Ooni Adeyeye Ogunwusi?