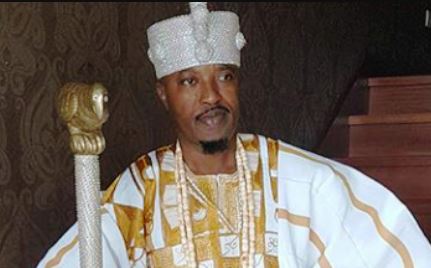 That pride cometh before a downfall is a popular saying.

Even Oba AbdulRosheed Akanbi, the Olowu of Iwoland is familiar with this fact.

Despite knowing this fact, the flamboyant man has lived life with total abandon since ascending the throne of his forefathers, thus courting all manners of crisis.

A man of unguided utterances and actions, many have wondered how he was able to attain the height.

A recent assault of the Agbowu of Ogbaagbaa, Oba Dhirulahi Akinropo which saw him slammed with a six months suspension by the Osun State council of traditional rulers has been described as humbling.