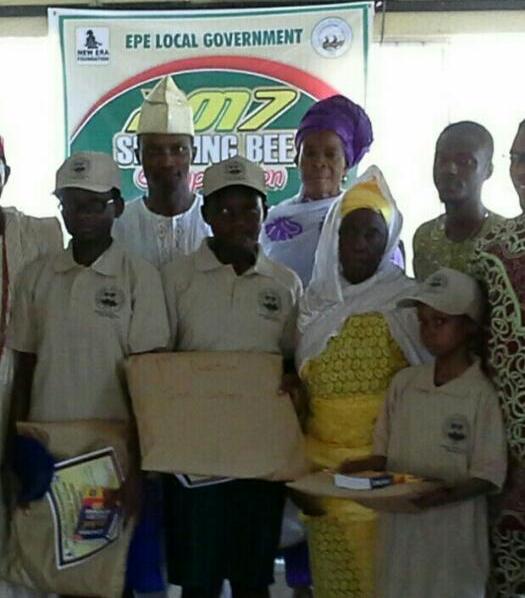 While Taiwo emerged winner of the secondary school category, Faith won the category for primary schools.

Organised by the Lagos State Ministry of Education to promote healthy rivalry and competition amongst students and pupils of public school in the state, this year’s edition which held at Council Chamber of Epe Local Government has definitely been fulfilling for students from Epe Local Government.

Since its inception in 2001, schools from Epe Local Government through the Department of Education have struggled to emerge victorious, coming close in 2003, when they clinched the second best position.

Do You Agre With Pep Guardiola: Alexis Sanchez Is Almost On Par With Lionel Messi