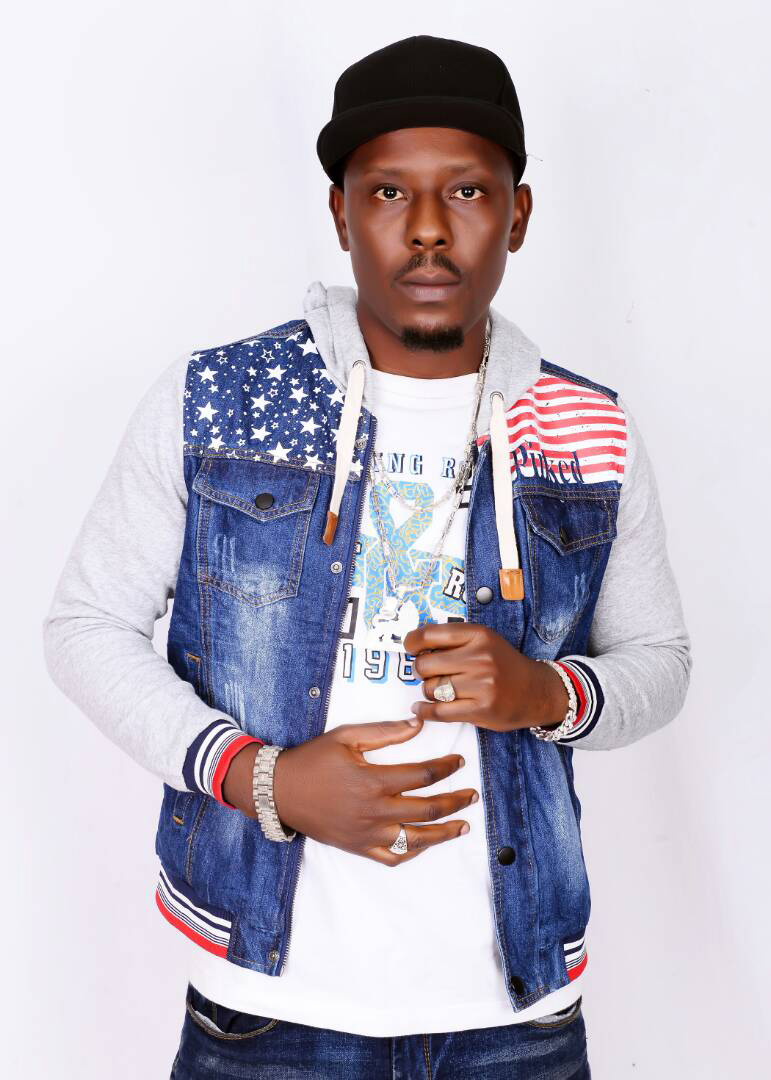 Bandaki Obafemi aka Yung blud is the new act to look out for in the Afropop genre. For lovers of Afro-beat and hip-hop, Yung blud brings a new perspective to this genre of music. Young, passionate, zealous, and ready to take over the Nigerian music scene.
With the emergence of various contemporary genre in the new generation of music, Nigerian artistes now create fusion of sounds that generate pleasing reactions to the listener. Genres like Afro beat and hip hop are now being created with electro sounds, and these sounds are known to be having a great influence on music from other parts of world.
Bandaki Obafemi aka yung blud stepped into the music scene with a blend of rich sound in the pop culture, his style of music comes with a wave of electro urban sound filled with a slow rhythmic tempo. His single ‘Wonleto’ which was released as part of an EP album has hit radio airplays around the country.
He teamed up with the Musican Taliban ‘Oritsefemi’ for a remix, with a video released in April, 2018. He also featured Humble Smith in another smatch hit single titled ‘Oluwachineke’, with video slated to be released in few weeks.
Keen on developing his artistic abilities in the music industry, Yung Blud has performed in various gigs and concert in and around Nigeria. Owning his presence at any public performance or stage, he is steadily winning the hearts of his followers and more people are beginning to draw close to this aspiring young act.
Yung blud earned a diploma degree in business administration from Kogi state Polythecnic, and later bagged a bachelor’s degree in Business Management from University of Jos. He grew up in Kogi State, have been exposed to music from a young age, but plunged into music professionally in 2015. He is currently signed to ChrisMoney Music Entertainment.
Post Views: 585